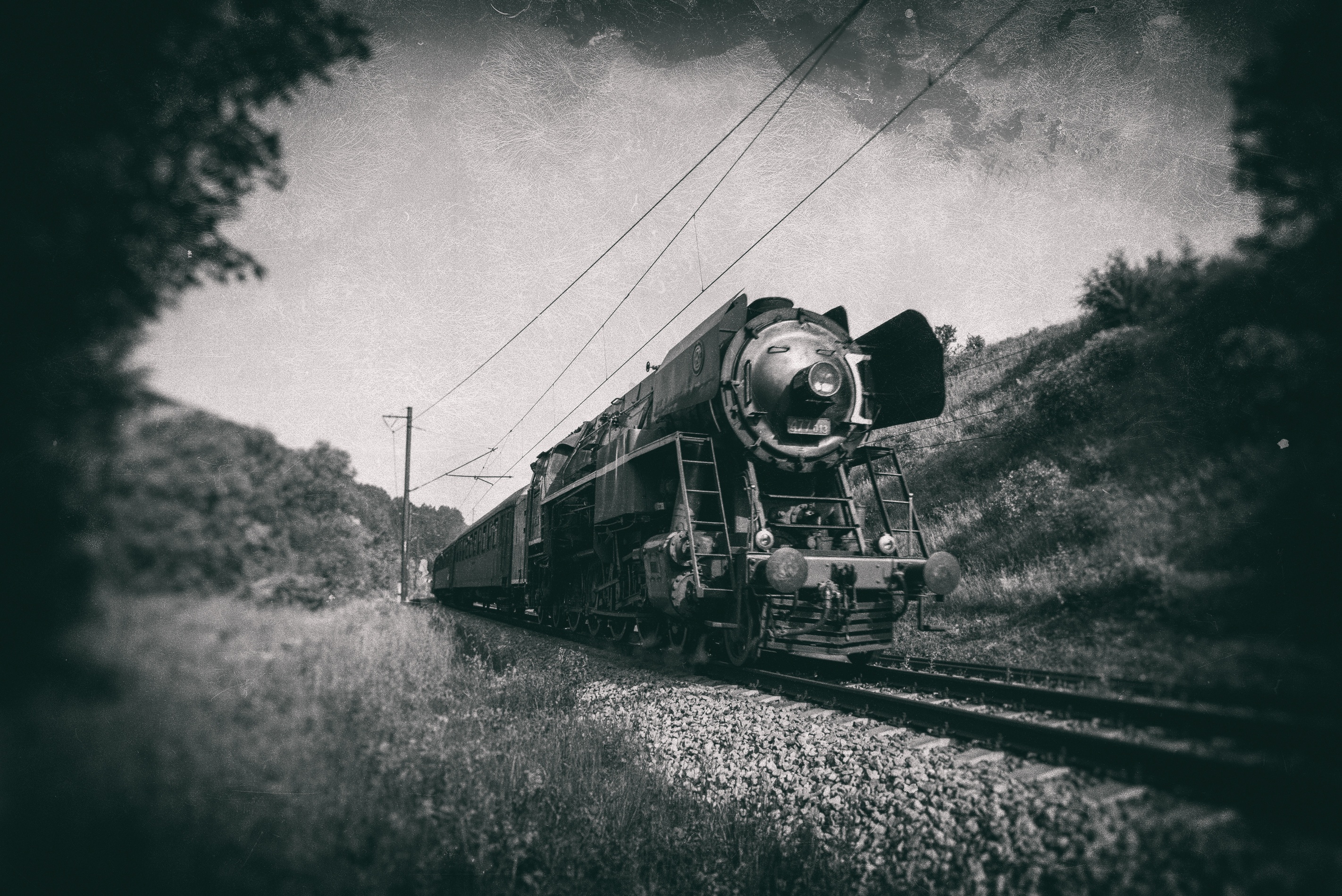 In the 18th century, industrialization led to improved transportation, better communication, and new banking systems. But it also came with unforeseen dangers, like hazardous working conditions that often left workers disfigured or maimed.

Today, technology has helped create an information revolution, which has brought with it incredible benefits and opportunities. However, this past election has forced me to recognize the dangers as well.

Much like the first factory workers, we can either become victims of the problem or be a part of the solution.

Here are a few strategies I’ve found to help survive the information revolution. 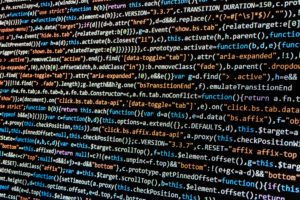 Be aware that you influence those that respect and value your opinion. You owe it to your social media friends to read every word of an article or watch the entire video before you share.

More than anything, this election has taught me to be leery of posting articles from unfamiliar sites. While it may take a little time, it’s worth the effort. Whois.net is a great place to start.

Algorithms drive social media, which is the reason a product you’ve searched on Amazon appears mysteriously on your Facebook sidebar. Algorithms assure we see things we like, but when it comes to information, they skew the picture because they show only what you want to see.

An echo chamber is a group of like-minded people who love to discuss a subject or topic. Social media echo chambers validate our thoughts and opinions, gives credence to our beliefs and makes us feel like we belong. Sometimes echo chambers can be a positive influence, like a weight loss support group, or a sci-fi lovers reading club. But when it comes to real-world issues, they can become dangerous, skewing our sense of truth or solidifying beliefs that might not be true.

Unfortunately, after this election season, I’ve lost faith in most of America’s mass media outlets, but these sites are well-known for journalistic integrity.

BBC- News from a world perspective. One of my favorite news sources.

PBS- The NewsHour has a long-standing reputation for being fair and equitable.

NBC- Of all the American “mainstream” media sites, NBC seems to be the most accurate when reporting.

The New York Times- I know some find this outlet leaning toward the liberal side, but their articles aren’t as inflammatory as other papers, and they have a tradition of being accurate when reporting facts.

The Atlantic- Has been around for almost 160 years and has published everyone from Emily Dickenson to Martin Luther King, Jr.

Christian Science Monitor- Is known for its reliable reporting on business and finance.

Al-Jazeera- This site is known for fairness and quality journalism, primarily covering stories that might not get a lot of attention elsewhere.

What are your strategies for surviving the information revolution?

2 Comments on “Five Ways to Survive the Information Revolution”