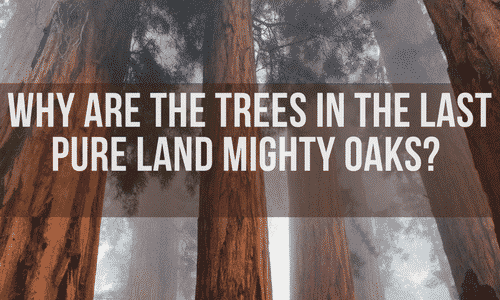 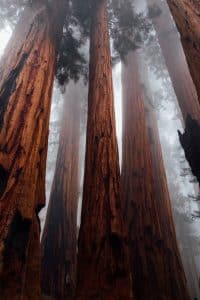 The relationship between humans and trees is symbiotic as we both produce gasses than enables to the other to exist. Tree worship was common among early pagan cultures and have often been given profound and sacred meanings throughout the ages. The Biblical Tree of Knowledge and Tree of Life are part of the Christain, Judeo beliefs. Norse mythology held the Ash World Tree, which was said to connect the Underworld with Heaven. Egypt’s Holy Sycamore is similar as this tree stood on the threshold of life and death. And Alchemy folklore had the Arbor Philsophica, a tree that bore symbols representing the planets, which also were made from the seven metals of alchemy.

As for Earth’s Last Pure Land, I looked to the Celtic culture for guidance. According to the Celts, the oak is a storehouse of wisdom encased within its mighty strength. Its towering presence serves as a reminder to nature that it is the “King of the Greenwood.” Oaks are said to bring a calm determination to survive, to help solve problems in times of trouble. Their logs are burnt in sacred fires at the brink of the summer solstice. The Celts, as well as the Greeks and Romans, often wore oak leaves as a sign of special status. The Celtic meaning of the oak tree includes qualities such as life, strength, wisdom, nobility, family, loyalty, power, heritage, and honor.

If that doesn’t describe the Mighty Oak, then I don’t know what does.