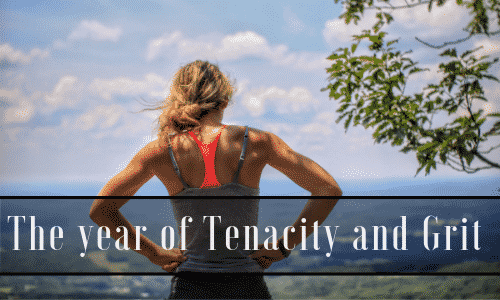 It’s January, which means it’s time to concentrate on the road ahead. As you know, I don’t make New Year’s Resolutions. Instead, I take one word, one concept, and focus on that. The themes of the past few years are here if you’re interested. As for 2018, it was the Year of Control. And while it was a great idea, it didn’t go as planned.

I do have a better perspective on things. No longer do I feel like screaming at complete strangers (thank God). Part of the reason is that I stopped participating in political discussions that led nowhere. And I also quit reading news articles on Facebook. Honestly, other than chatting in the Society and posting on the author page, I rarely go on Facebook at all. I’ve cut way down on Tumblr, Twitter, and even LinkedIn. I’ve diverted conversations when I started to get frustrated or upset. And my life has gotten less dramatic, less exhausting, because of it.

But as freeing as it has been to control my emotional reactions, it’s also been disconcerting. Over time, apathy set in, and I found I had little enthusiasm for much of anything, including writing. Sure, I worked on the manuscript, but I revised what  I’d already written instead of creating something new. I still worked out, but instead of pushing myself to go farther I just went through the motions. I kept my sugar-free-no-processed-carb lifestyle, but the meals I made were conventional, easy,  not adventurous things I wanted to try. I bought clothes that were all right, not things I loved. I listened to music that was convenient instead of searching out things I wanted to hear. Conversations with friends were “safe,” and I kept meeting new people to a minimum. 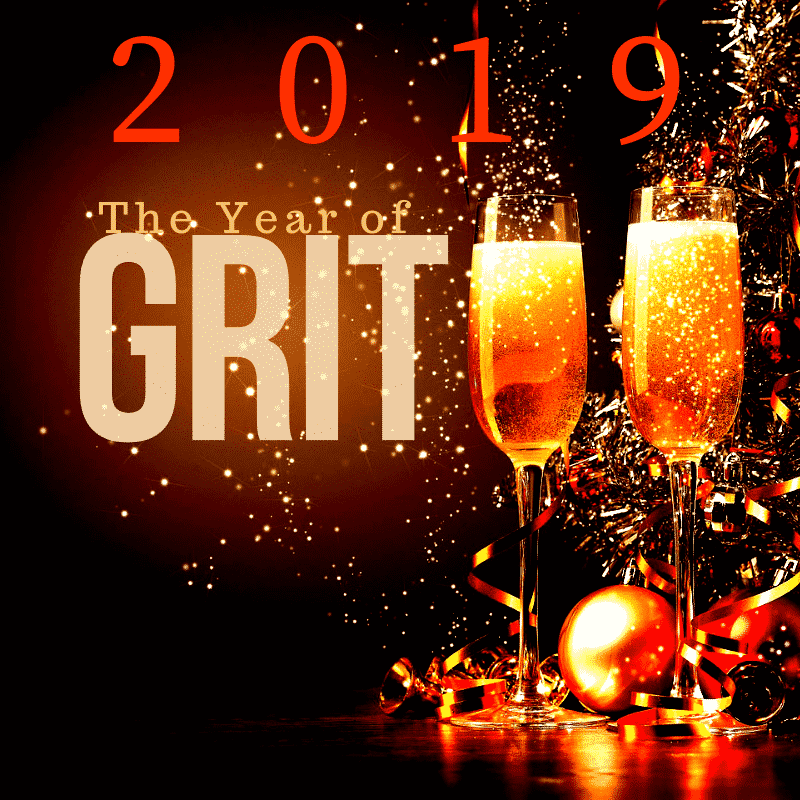 As November eased into December, I realized my life had become one indifferent rut. Worse, my creativity had taken a hit, and it was time to face the problem head-on instead of making excuses about it.

That’s when I realized that I wasn’t blocked creatively. My passion had been smothered by control.

I feel deeply. Its part of who I am, and what this past year has taught me is that passion is interwoven in everything I do. For me, it’s all or nothing, and control shouldn’t smother that spark from within.

But that energy shouldn’t be squandered either.

Life is passion. But it’s critical for that passion to have meaning.

So I’m cutting things from my life that waste both precious time and passion. Instead of controlling my emotions by smothering them, I’m setting free and channeling them into something productive–something that aligns with my dreams.

For this reason, I’ve decided to name 2019 and the of Tenacity and Grit.

It’s a different approach than anything I’ve done before. This isn’t about self-growth, or relationships, or courage. It’s about creative stamina; putting my head down and getting shit done. It’s about intensity. Tenacity. No more excuses. No more doubt. No more hesitating. No more diverting. No more distractions.

I’m shouting it out to the universe, today, right now. This is the year I go after what I want, so either get on board or get out of the way.

I’m running full tilt after my dreams, and I challenge you to do the same.