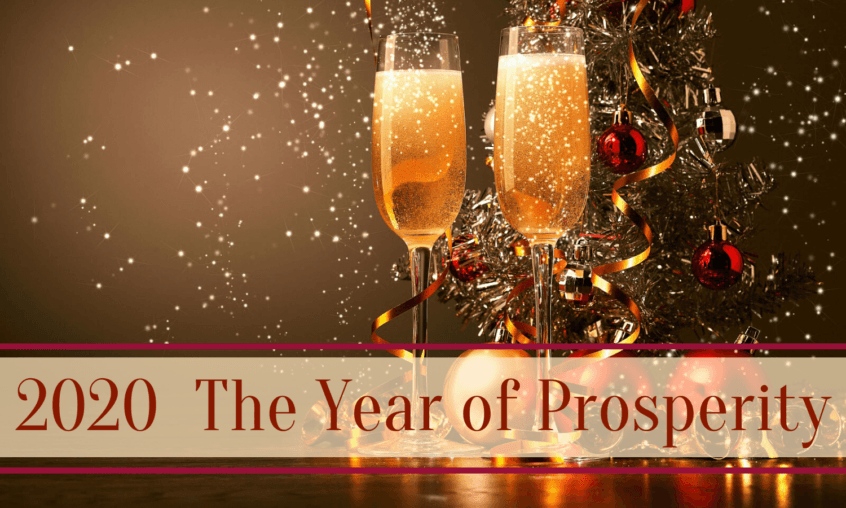 If you’ve been following me, you know I don’t make New Year’s resolutions. Instead, I focus on one aspect of life I’d like to nurture and grow. I choose a catchphrase that embodies the concept. It becomes a mantra of sorts, creating a common theme that runs throughout the twelve months and shapes my experiences. This past year was the year of grit and determination. 2018 felt as if I were moving through molasses. Impatience set in because projects weren’t going fast enough. Worse, procrastination’s knobby little fingers had gotten a grip on me, and I found myself putting things off for another day. I thought that by naming 2019 as the year of “grit” I’d be declaring to the world that I was determined to get stuff done. I’d power through. The universe could either get on board or get out of my way. 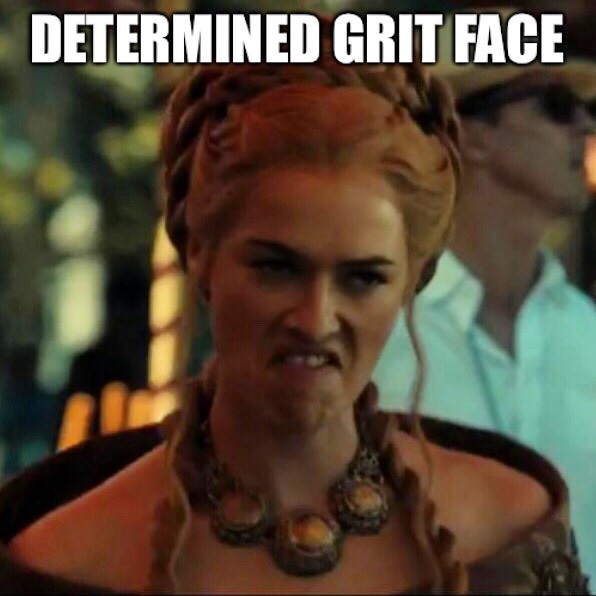 I hadn’t anticipated that world-weary-teeth-gritting-nose-to-the-grindstone feeling every time I sat down to type. It was like a switch had gone off in my head, changing the mindset from a relaxed flow state to “sit down, shut up, and just get it done.”

Not a conducive environment for creativity, is it?

I’ve heard others say that we go through seasons in life. If that’s true, 2019 was the creative equivalent of a blizzard in the dead of winter. I struggled to just keep the imaginative flame flickering while waiting out the storm. Writing in any form turned into something to endure instead of something to cherish.

Long about June, I realized my mistake. Grit isn’t about loving something enough to see it through– it implies doing something you may not want to do but you’re determined to finish it anyway.

No one is holding a gun to my head. I don’t have to finish that novel, I want to finish that novel. As for social media, I’m no longer “determined” to post something every day, spewing out endless content on the off chance the algorithm gods will allow someone to see what I’ve said.

I’ll post when I can, but I’m going back to the old ways where I began and ended each day with writing sessions. Back to not checking Facebook every day or getting mired down with others’ problems. My goal for 2020 is to earn my  “er” again as a writer. (If you haven’t read Chris Brecheen’s no-holes-barred post about writers actually writing, here it is). 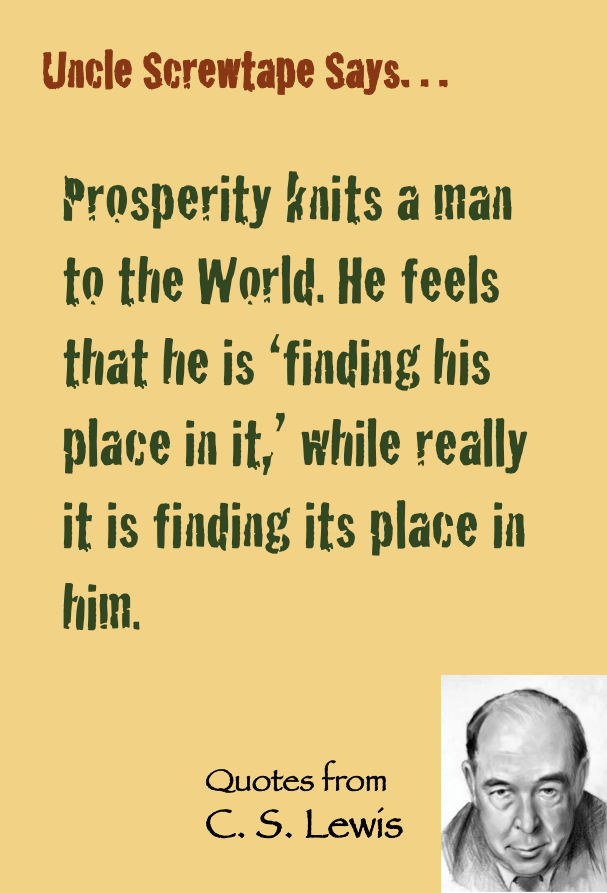 And so, I’ve taken a lot of time thinking about this year’s name. It needs to be special, strong, and saturated with positivity and hope. I needed a word that would make me smile every time I said it. A word that would help give a creative boost in the new stories ahead. One that would serve as a reminder that writing is a privilege, not one more box to check off an innocuous list.

And so, I have decided to name 2020 the year of prosperity.

I love the word for many reasons. It feels round and wonderful when you say it, and it means good fortune. Just hearing it makes me happy.  Most people correlate prosperity with wealth, and yeah, who wouldn’t want more money.  But the word goes deeper for me than that. My intent is to make 2020 a year of abundant writing, meaningful relationships, and experiences.

Honestly, I can’t wait for the new year to begin.