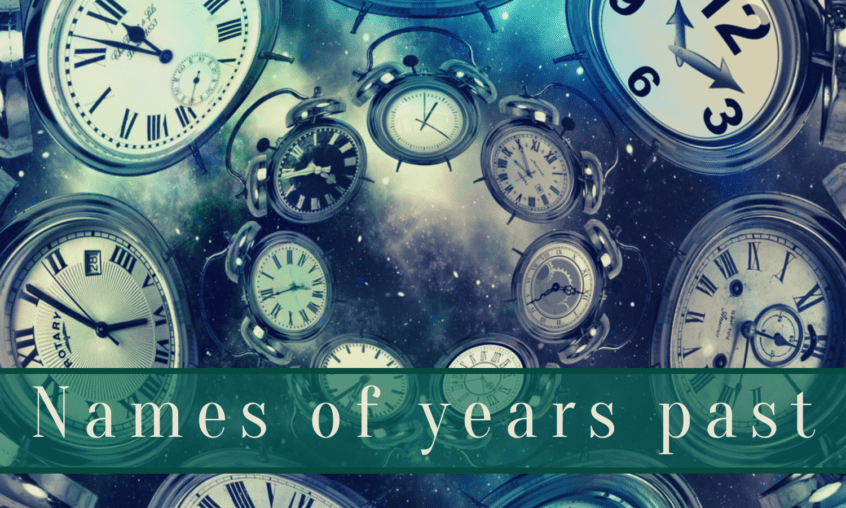 I started naming years in college, but I never shared them with anyone until  I published The Light of Asteria. This isn’t a New Year’s resolution but rather a way to focus on one aspect of life that you’d like to change.

It’s served me well over the years, and I find it fascinating to see how one year affects the next. By the way, this post is more as a synopsis of years past than an informative or thought-provoking article, but feel free to read on if you want. 🙂

2010 The Year of Courage. I took a deep breath and published my first book. This was the year I learned that life begins outside of your comfort zone.

2011 The Year of Authenticity. I realized that readers wanted to know the real me, not what I thought a “writer” should be. I made a ton of new friends in 2011.

2012 The Year of Balance. Trying to write while working two other jobs and raising two teens meant I either had to find balance or lose my sanity. I learned that organizing time was critical to writing success.

2013 The Year of Change. With royalty checks coming in, I opened my heart to the possibility of leaving education, and I started working for publishing houses as an editor and author liaison.

2014 The Year of Kindness. As most of 2013 was spent on endless conference calls and working with a myriad of people around the world, I learned that compassion was a critical factor in productive communication. I also learned that, even though I could now afford to leave education, I didn’t want to stop teaching. I make a difference, and that’s too important to let go.

2015 The Year of Simplification. Most of 2014 was spent working 16-20 hours a day, and I realized I couldn’t keep up that pace. I said goodbye to a lucrative marketing job, stopped taking on added responsibilities such as new editing projects and acquisitions consulting, and scaled back on inconsequentials.

2016 The Year of Self-worth. I spent the entire year focused on trying to see myself without looking through the critical lens of self-deprecation. I started making self-care a priority by getting more sleep and eating healthier. I said no to projects I didn’t want to do, and I stopped working for free. 2016 was the year I learned that the more I value myself, the more others value me.

2017 The Year of Success. This was the year I discovered that success comes in many forms. I lost weight, expanded m 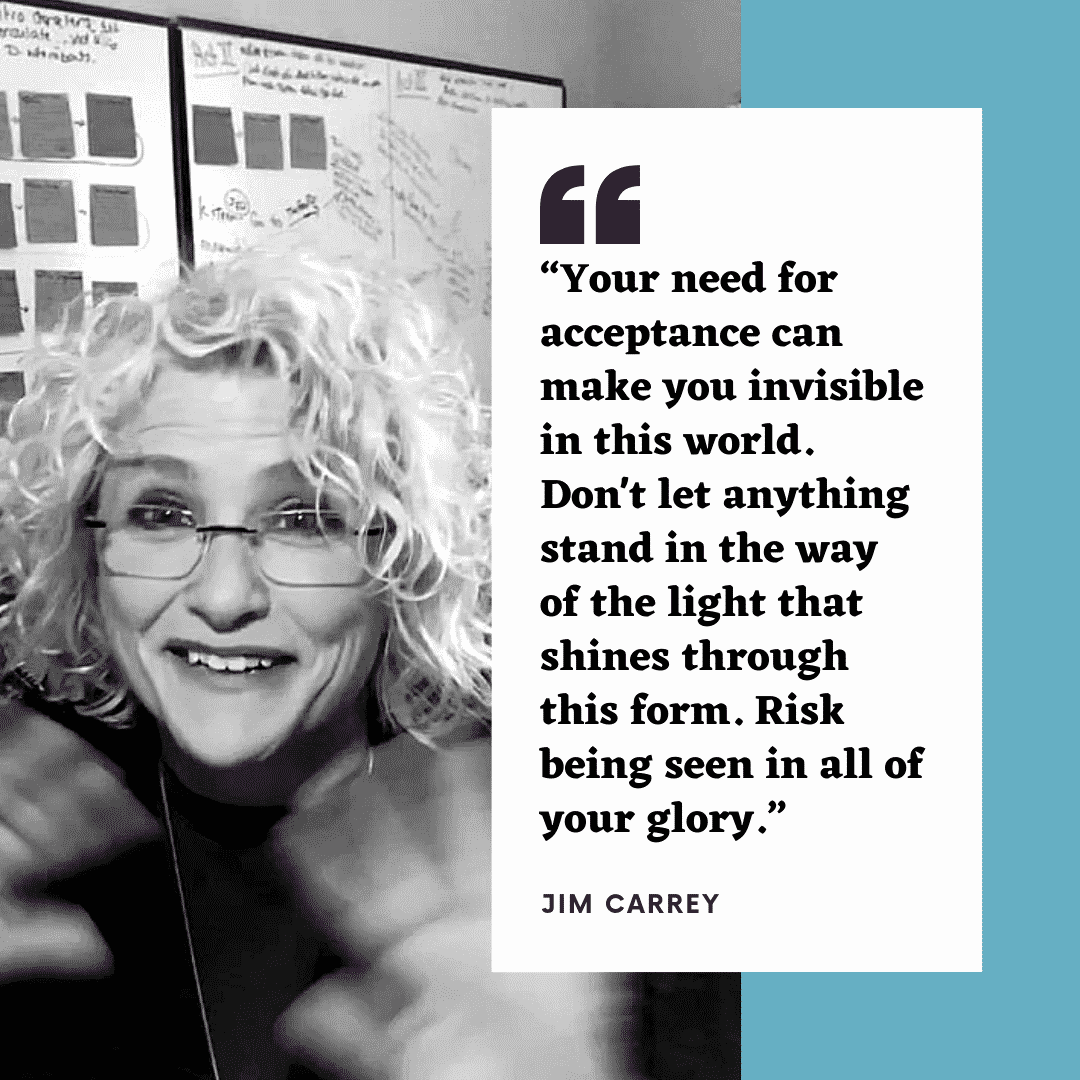 y developmental editing skills, geared up for the new series release, and celebrated as my children obtained their personal goals educationally and professionally.

2018 The Year of Control.   The past few years had seen America’s political realm plummet into a sess pool of amoral and unethical practices the likes of which our country has never seen. The emotional effect took its toll on me, and so in 2018, I focused on staying positive and controlling the things I could change instead of feeling helpless about the things I couldn’t.

2019 The Year of  Tenacity and Grit. 2019 was a jaw-clenching-nose-to-the-grindstone-come-hell-or-high-water-get-it-done weary journey that taught me never to use struggle words when naming a year. That’s all I have to say about that.

2020 The Year of Prosperity. 2020 turned out to be a hanging-on-Maslow’s-first-rung kind of year as a deadly pandemic swept across the globe. This year taught me that prosperity isn’t about the number at the bottom of a royalty statement or how much money is in the bank. Prosperity is health, happiness, and the ability to bloom wherever you are planted. Here’s hoping for a less tumultuous 2021.

2021 The Year of Resilience. In 2021, teaching traumatized children in an uncertain world took precedence over everything, including creative endeavors. While this year might not have been as productive when it comes to word count, I managed to finish one manuscript and start on the next, so I consider it a win.

2 Comments on “Reflecting on Years Past”