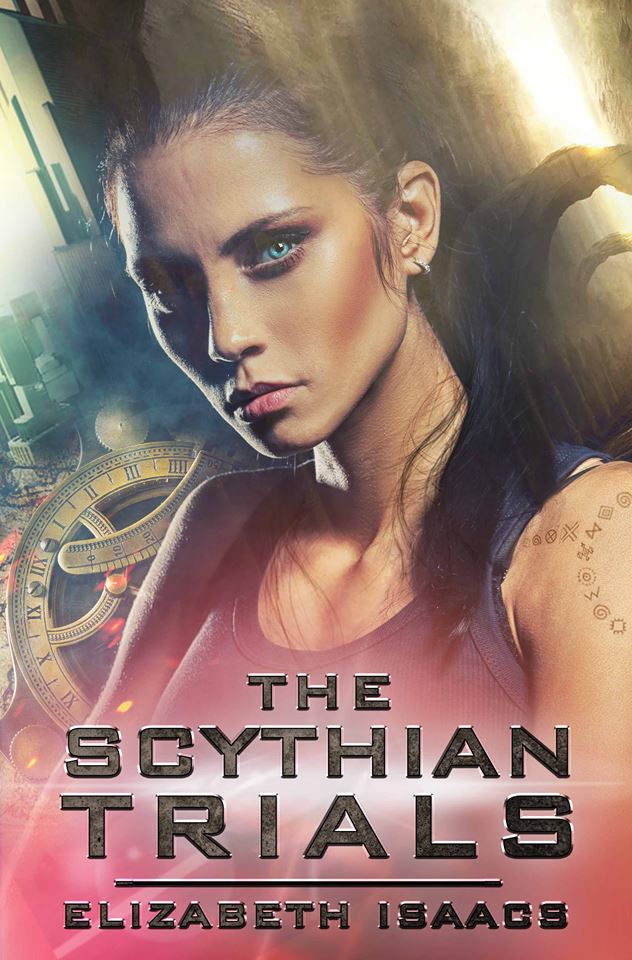 For thousands of years, The Scythian Society has lived on the fringe of civilization, strengthening their race while protecting humanity. The last warriors of man, they live by one credo. Strength through Equality. Power through Knowledge.

Anya Thalestris is brightest Scythian of the 21st century. Strong, capable, ruthless, she is sure to earn a spot in The Trials, a time-honored mating ritual responsible for the evolution of her species.

But when she’s abducted, it forever changes her life. Now dealing with memory loss, crippling anxiety, and violent outbursts, the Society intervenes and sends in the infamous counselor, Ajax Nickius, psychologist and one the most brutal warriors of their kind. When he discovers their sworn enemy has planted triggers in Nya’s mind that can cause excruciating pain and even death, Jax is at a loss on how to help her heal.

It isn’t until Nya solidifies her spot in the Trials that Jax develops a plan. One that involves finding a way to eliminate her triggers while pursuing her as a mate. Unfortunately, Nya’s abduction taught her never to let someone get close, and she’s determined to find a male she can keep at bay—one that knows nothing of her past.

As the battle with the Drahzda intensifies, a new enemy immerges, one from inside the Scythian consulate walls. While the war grows grim and tragedy looms overhead; Nya must face her worst fears if she is to survive.