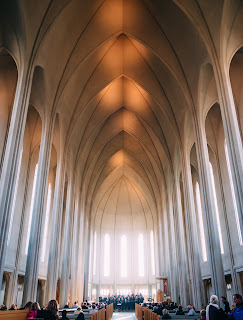 Cultures normally develop because of beliefs. Some stem from religion (like the Native Americans belief that the Earth is the one true life source given to all by the Maker) while others focus on societal structures (such as America’s central conviction of freedom).

And so when I first started creating the world of Kailmeyra, a world without evil, I thought a great deal on how a society like that could even exist. If we assume that evil stems from hatred, it only made sense that the Alfar would need a counterbalance, which would obviously be love. I chose to expand that to include all positive emotions and intent.
For years, scientists have been studying the power of positive thoughts. That’s nothing new. But few stop to think of the power of intent.
An intent is defined as “… the state of a person’s mind that directs his or her actions toward a specific object.”
For example, two men volunteer to work on a Habitat for Humanity house. One signs up because he needs community service hours, the other grew up in abject poverty

and never knew what it was like to sleep in his own bed. 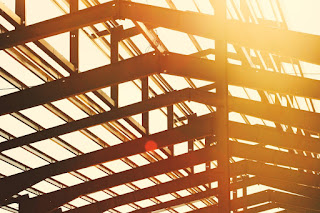 Both men show up at the same time and do the same tasks. But which one is going to go above and beyond? Which one is going to make sure the nails are driven in straight, the paint hasn’t dripped on the new carpet, and the baseboards are installed properly?
I’ve found that those who do a job because they view it as an obligation tend to do the minimum amount required, whereas those that have a deep-seeded passion for helping, usually give it everything they have.
And that, my friends, is the power of intent.