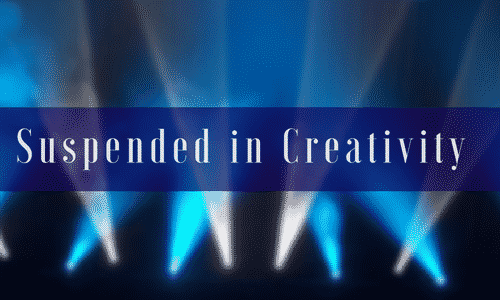 The stage lights serve as a barrier; they blind the performer from seeing the audience’s reaction, they protect them from fear. In that moment, they are Mozart’s Fiordiligi or Tchaikovsky’s Joan of Arc. Their mind is mute; instinct takes over, time is suspended in creativity–expression is life.

I haven’t performed in years, but on rare occasions, my heart remembers, and I again am transported to the stage, the music filtering through the light’s protection, the smell of musty curtains, the expression of the cast as they too became lost. Weeks of practice boil down to a few precious hours. The feeling is rare. Performing artists cling to the surreal, fearing they may never experience it again. 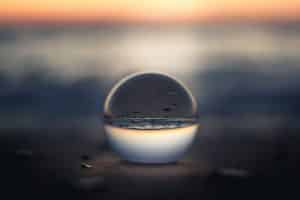 It wasn’t until this afternoon when I looked at the clock and found that four hours had passed, these feelings came back, and I realized that it isn’t the stage, or the audience, or even the music that suspends time. It’s the act of creation. Whether it is a character in a novel or a role in an opera, the story comes to life. It taps in a place so deep within that artists are swept away, getting lost in the characters, in the world they’ve created. It’s magical. It’s addictive. It’s life-changing.

I find it odd that some people work their whole careers never experiencing this phenomenon, while others are blessed to be submersed in it every night.

There were times I forced myself to practice, waiting for the clock to set me free, and then there were times I’d look up to see the sun peeking over the horizon. Writing is the same. At times I look at the word count, forcing myself to put something on the page, and then there are times when the story flows through my fingertips. My eyes stay closed as the story unfolds; time stands still.

Maybe it’s the way we approach art. Maybe it’s having the courage to lead with our hearts. I have no clue why it happens, but I treasure days like today. I long for them, honestly.

I’ll let this scene steep for a week or two, so the joy of being suspended in creativity doesn’t color the words with a rosy glow. When I can look at them objectively, I’ll pull them apart and restructure them properly. But for now, I’m going to relish the moment and enjoy the fact that whereas performers get to experience this phenomenon for only a brief while, writers can create until they take their last breath. And for that, I am eternally grateful.

Have you ever had an experience (performance or otherwise) in which time stood still?