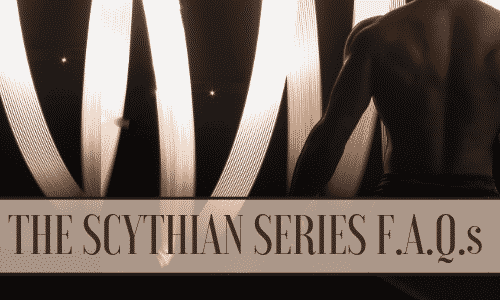 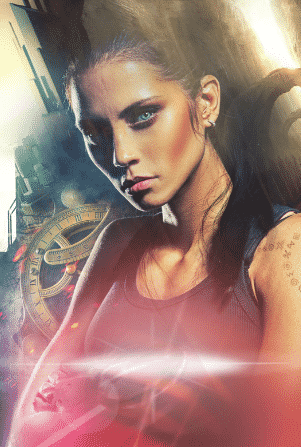 I’ve started this post, which I’ll update as I receive questions about the Scythian Series. A big thank you to everyone who has already submitted questions. I so appreciate your interest in The Society!

1. Why are there two covers for The Scythian Trials? Because Vesuvian is a kick-ass company that loves to think outside the box. The vibrant red cover is specifically designed for a screen while the more muted tones of the softcover are intended for print. Justin Paul is a freakishly talented artist, who did both of them, and I absolutely love them!

2.  Is there going to be a second book? Absolutely. The Scythian Legacy, the second book in the series, is slated for release in October 2019.

3. If this is a series, how many books are there going to be? I’ve planned for seven. However, that may change.

4. Is this a standalone series? Yes. While there is an overarching storyline that delves into murky waters of the war between the Scythians and the Drahzda, each book features a different romantic lead.

7. Where did you get the term “Scythian?”  Archeologists documented Eurasian nomads as Scythians and have dated the culture as far back at the 9th Century BC.  (If you want to learn more, click here )

8. Why did you put The Society’s headquarters in Romania? There is a ton of research about Scythian Kurgans (or burial mounds) that have been unearthed around that region of the world. The burial sites are widespread and go from the Black Sea all the way to Mongolia, and some are believed to be from the Bronze Age. Add to that Romania’s rich history of myths and legends, and it seemed a perfect fit.

9. Why do the Scythians receive tattoos in both their adulthood rite of passage and their ceremony when they claim their equal? Archeologists uncovered painted vases depicting Scythian women that were heavily tattooed, and tattoo kits were discovered in their ancient burial mounds. When I ran across a fascinating article about a 2500-year-old female body that had been frozen in Siberia’s tundra and held intricate tattoos I had to include it in the storyline. (If you want to learn more, click here )  It made sense that their society should hold something so culturally unique.

10. If the Society is so advanced, why steep their culture in violence by making the characters warriors? Why not scientist or artists? Historically, Scythians were credited to be the earliest people to master mounted warfare. They also specialized in weapons and horse gear. But they also have been documented to be artists as well. This is reflected in later books when we meet Scythian empaths and intellects.