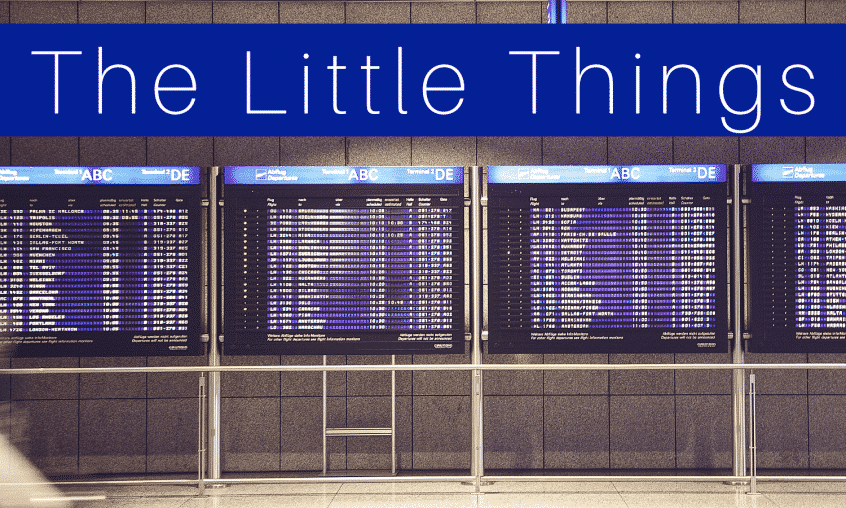 Last Saturday, I stood at the Cincinnati International Airport, confounded as to how I missed a flight that hadn’t even taken off yet. I mean, I got up a 3:45 a.m., was out the door by 4:10, and I made it to Cincy two hours before like a good little rule-follower.

The first hurdle was the fact that CVG, the company that runs long-term parking, was down something like ten shuttle drivers, which meant I stood in the dark with a hundred other folks waiting for a tiny bus to make thirty trips to the terminal. When we finally got to the airport, three of the United Kiosks were down, and there was only one employee behind the counter, facing a firing squad of pissed off passengers demanding answers as they tossed bags onto the scale.

Now writers love to observe, and so I looked around. I took in the way the United worker kept a smile plastered on her face while she was treated like pond scum. As the line progressed, I listened to the father in front of me rant and rave, and it struck me how sad it is that some people feel justified in treating others like a whipping post because things didn’t go as planned.

Twenty minutes later, twatwaffle-alpha-male-that-screams-to-get-his-way finally left, and it was my turn. The woman kept her eyes on the screen as she informed me that we’d passed the window of opportunity for my luggage to make it onto the plane. I could leave the bag and make the flight, or if I wanted to check a bag, I’d need to be rerouted.

To say I was frustrated was an understatement, but that didn’t mean I had the right to lash out at the poor worker running her one-man show. So instead of adding to her misery, I smiled and thanked her, telling her that even though she couldn’t get me on my flight, I appreciated the effort.

She latched onto the gratitude like a drowning man to air, and I swear if she wouldn’t think me a freak, I’d have hugged her.

It always amazes me how two people can go through the same thing yet have such different outcomes. A lot of people that morning missed their flight. The guy in front of me chose to be ugly, making the employee, his wife, and his children miserable in the process. As for me, I chose to find a coffee shop, grab a quiet corner, and crack open the laptop and write.

It really is true that the thousand little choices we make each day determines the quality of life we live. 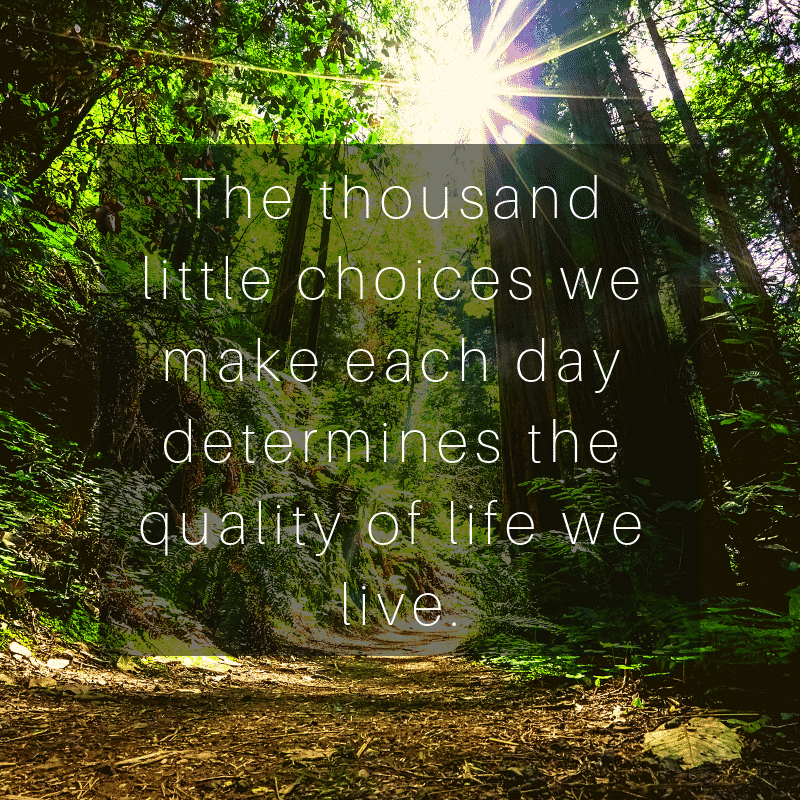