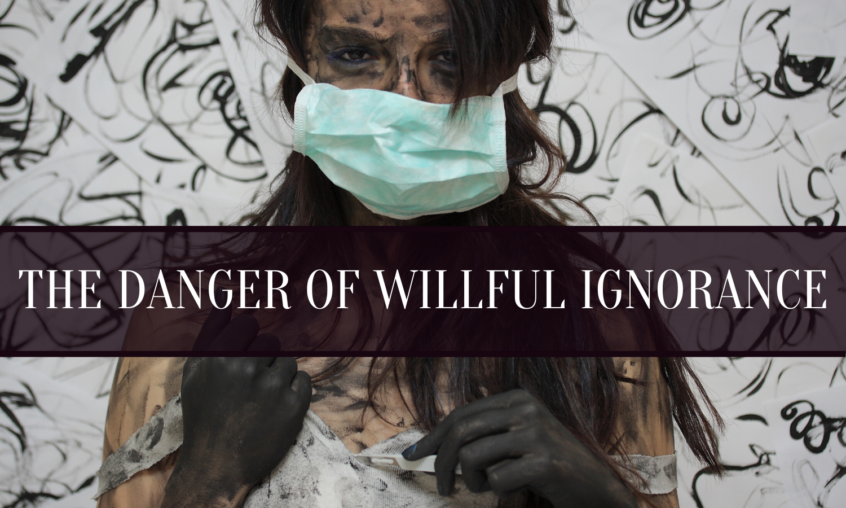 Last week, sweet Lucy, my fifteen-year-old pup, developed a limp that turned into her hobbling around on three paws. I called the vet, but they were booked, and so I contacted a clinic recommended by a friend that took walk-ins.

A half an hour later and one town over, we pulled up to the little cement building. I’d been told to come in and register when we got there, but then we’d have to wait in the car until it was our turn. Mask firmly in place and sanitizer at the ready, I walked through the front door and froze.

Several people stood in the small reception area, and I was the only one wearing a mask. 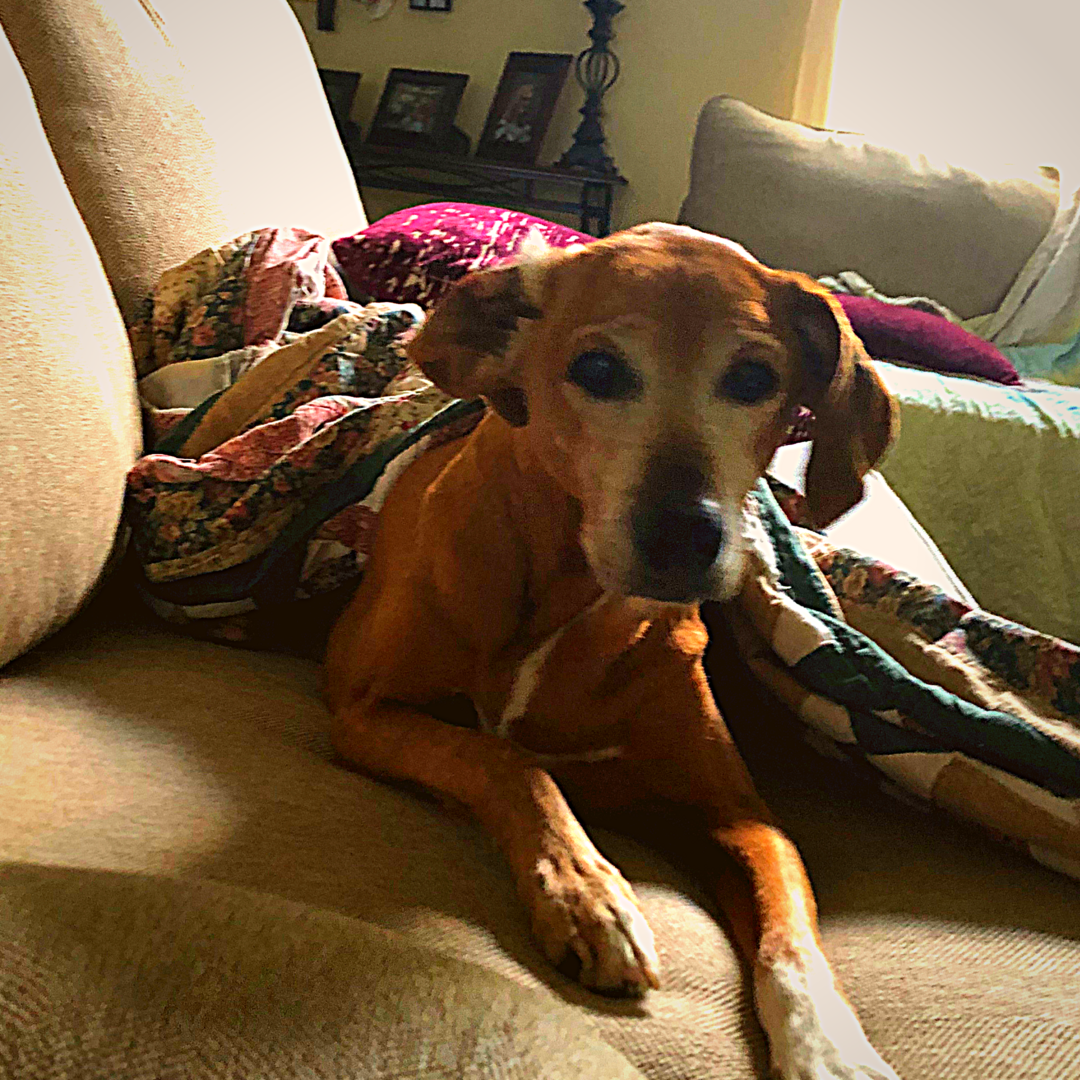 I threw Lucy’s name on the waiting list and left the area as quickly as I could.  Now leery, I wasn’t sure what to do. This place obviously was lax in pandemic protocols. But it was Saturday, and by the time I made it back home, most offices would be closed, and they wouldn’t reopen until Monday morning.  I had two choices: either stay and take my chances or leave and try and make Lucy as comfortable as possible until I could find another vet with an opening.

We spent two hours in the car, watching people meander in and out no masks on, acting like the pandemic wasn’t a thing. By the time they texted that it was our turn, I was completely stressed out.  I carried Luce in, and the vet tech had zero PPE and stood right next to me. When the vet came in, he didn’t have a mask or gloves on either. He asked a few questions, rotated Lucy’s elbow, poked on her a bit, and declared she had arthritis.  As he walked out to write Lucy’s prescription, and I finally asked the tech why no one was wearing a mask.

“It’s just a bad flu. I figure I’ll get it eventually. And wearing a mask don’t protect me from getting it. It only stops me spreadin’ it to others.”

I raised my brows. “Exactly.”

She just smiled, never making the connection that I was wearing a mask to protect her–it’d be nice if she’d do the same for me.

As I paid the bill and got Lucy’s medicine, I regretted ever stepping foot in the building.

On my way home, I came up with about a million things I should have said to her–stats about asymptomatic people spreading the disease. Or new cases that show just how contagious this thing really is. Maybe I should have brought up the fact that this is a novel virus, and we have no idea the long term effects of it or how to treat the disease.

But in the end, it wouldn’t have mattered what I had said. Everyone working in that office has access to the same information I do. Our governor gives an update every day at five, for Pete’s sake. And the state has given every business open strict safety guidelines they’re supposed to use during this pandemic. This wasn’t a matter of being uneducated. It was a matter of willful ignorance.

Willful ignorance is the practice or act of intentional and blatant avoidance, disregard, or disagreement with facts, empirical evidence and well-founded arguements because they oppose or contradict your own existing personal beliefs.

My granddad used to say that we can deny reality all we want to, but we won’t be able to deny the consequences. And he’s right.

The willfully ignorant can deny science, buck the system, and not wear a mask or bother with social distancing. They can scream about the rating-whore media blowing things out of proportion. They can cling to conspiracy theories that feed into what they want to believe, so they’ll feel justified when they protest about their right to open up the bars.

But when the virus spikes and finds its way into their businesses, their homes. When the people they care about fall sick and seek care, but the system can’t keep up with the cases. When one of their loved ones needs a ventilator and there isn’t one available, they won’t be able to deny the truth then.

And that’s what makes willful ignorance so damn dangerous.

3 Comments on “The Danger of Ignorance”