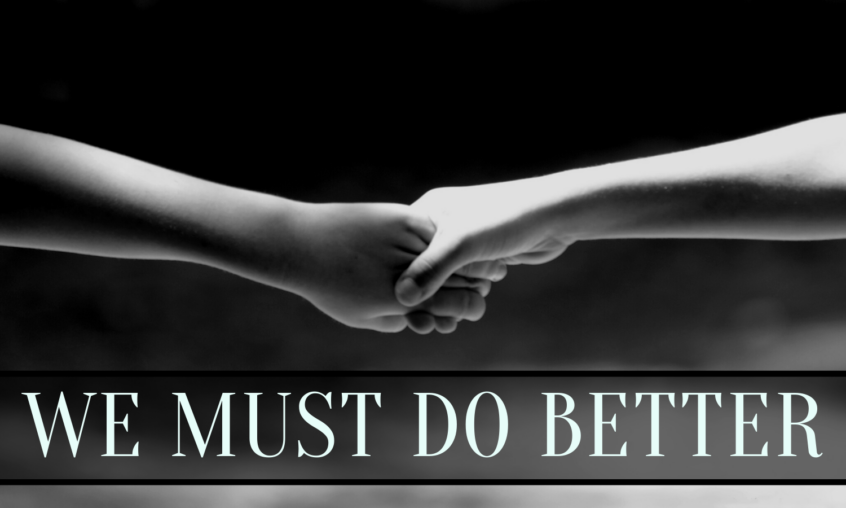 I once tried to pay for gas with counterfeit money. True story.

It was years ago. I’d just taken the kiddos to one of those summer carnivals that had sprung up overnight in an old mall’s parking lot. The kids always loved to go, even though I wouldn’t let them ride the shoddy roller coasters. We went for the smaller rides, the games, and those ridiculously delicious funnel cakes. I gave the woman at the entrance a fifty and asked for thirty dollars in tickets. She whipped the tickets off a roll and handed them to me, along with a twenty-dollar bill. I divvied up the tickets, shoved the money in my pocket, and off we went to the tilt-a-whirl. 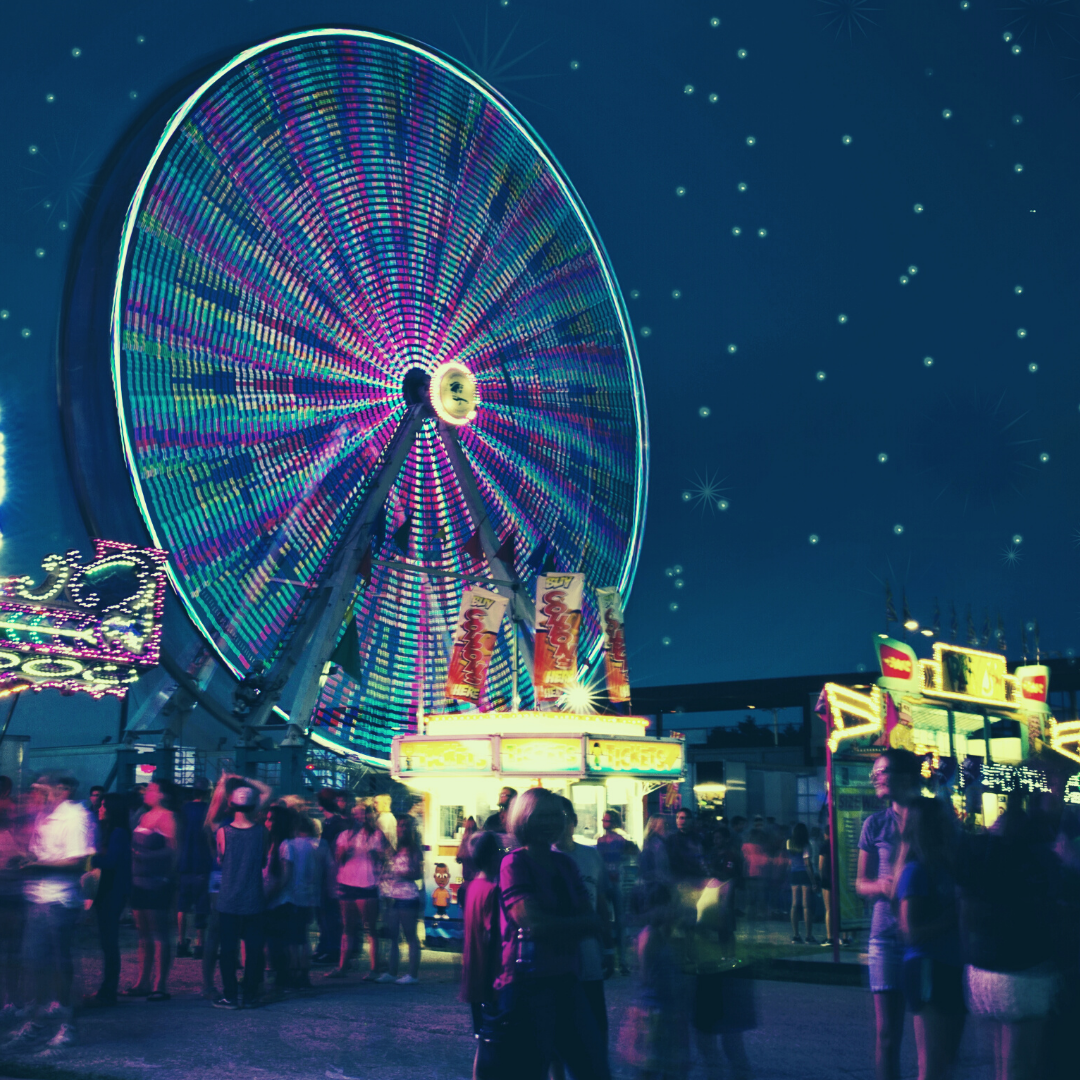 On the way home, I stopped for gas and headed in to pre-pay and handed the cashier that twenty.

She looked at it for a second and handed it right back. “I’m sorry. I can’t take this.”

I glanced over my shoulder and looked at the line behind me, humiliated that I had an audience as I fumbled through the story about getting change at the carnival. We exchanged a few more sentences, me apologizing profusely while she assured she’d warn other customers about the fair.  The next day, I took the money to the bank and told the cashier what happened. She thanked me for bringing it in and said they’d seen a rash of counterfeit money. She asked if she could give my name and number to the authorities in case they needed a statement.

I said sure, no problem.

Why am I telling this story now?

Because the cashier that refused to take the money didn’t assume that I was a thief.

Because no one in line automatically called the police.

Because at no time did I fear for my life or the lives of my children.

Because it never occurred to me to be scared when I went to the bank and turned in the money, nor was I afraid when the teller asked to give my name to the authorities.

I was a blond-haired, blue-eyed, southern mamma with two kids in an SUV.  At no time was I afraid that someone would accuse me of a crime I didn’t commit.  It never occurred to me that my children could watch their mother being carted off in handcuffs—or for that matter being choked to death with a knee to the neck as she pled for mercy.

Racism and abuse of power are painful on so many levels, and it has such a toxic effect on every aspect of our communities, especially with our relationship with the police. For me, that’s personal because my brother-in-law is a retired officer. For years, I watched him put himself in harm’s way to keep others safe. He never lost his cool and chose to defuse situations with humor and compassion instead of intimidation, fear, and brute force.

Clearly, the officer that executed George Floyd in broad daylight didn’t deserve to wear the uniform.

But he wore it for years–and that is an issue we must address.

If this were just a police issue, we could fix it by better implicit bias training to help individuals root out hidden prejudices. We’d pay more attention to officers’ mental health, recognizing that, over time, their high-stress job brings with it mental strain and trauma that can harden hearts and affect decision-making processes.

It’s a start. But this isn’t just a police issue–it’s a societal one.

Developing better training for our officers isn’t going to take care of a woman in the park calling  911 because a bird watcher asked her to put her dog on a leash. Nor is it going to fix racist assholes that hunt down joggers and murder them on neighborhood streets.

In order to fix this, everyone must acknowledge racism still exists in this country and we must reflect on how or if we play a role in it.

I cannot begin to fathom the pain that George’s family is going through. Nor can I understand the frustration of having the police called on me just because I look “suspicious,” or I “fit a description.” I cannot imagine what it must be like to jog down the street and wonder if the truck driving behind me is full of people who hate me simply because of the color of my skin.

But I can grieve with those that do. I can listen with the intent of understanding. I can look in the mirror and ask myself if I’m part of the problem or part of the solution.

And I can talk with others, stand up and speak when I see injustice. In time, God willing, through compassion, understanding, kindness, and love, we’ll find the ability to look past the soul’s husk we call a body and see the humanity within.

And then, maybe, just maybe, we will truly be one nation. Under God. Indivisible. With liberty and justice for all.

2 Comments on “We Must Do Better”