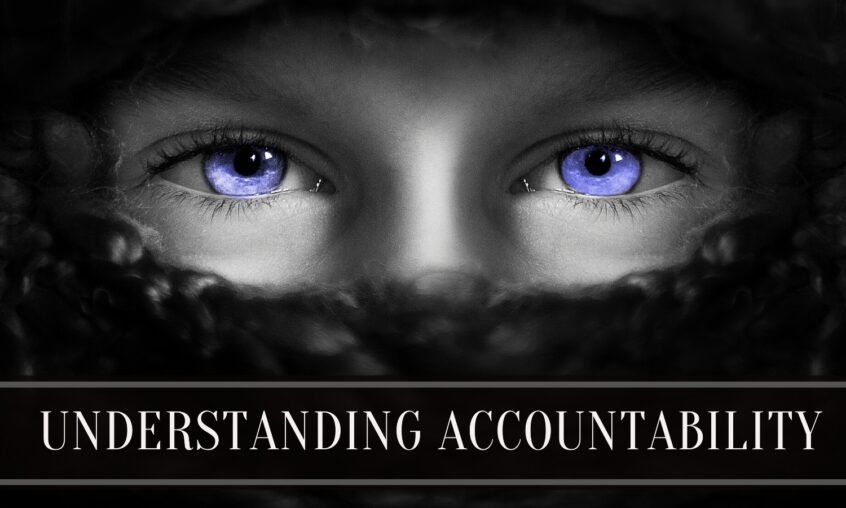 The dark events of this past week were so horrific that most people I know shy away from even discussing it. But I can’t ignore what happened–it feels disingenuous and wrong. Like most Americans, my heart broke as I watched an animalistic mob invade the seat of our democracy, the very symbol that countless brave men and women have died for, the place now desecrated by ignorance and hate.

Domestic terrorists storming into the people’s house spits in the face of what this country stands for.

And those responsible must be held accountable.

The authorities are hunting down and identifying those who broke windows and smeared feces on hallowed walls, but the issue of accountability goes much further.

Politicians that relinquished their integrity for the party line; those that stood silent for years while corruption ran rampant; social media platforms that allowed foreign governments to purchase election ads; news media outlets that chose sensationalism and polarization over facts and clarity–they are all accountable.

It doesn’t stop there, though. For the collective accountability lies within us all. 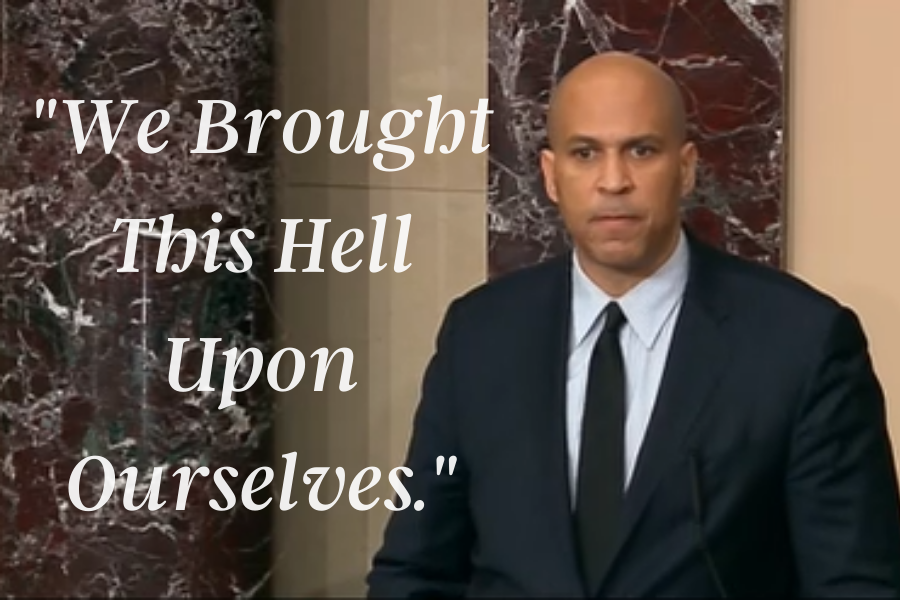 In the past decade, we’ve watched our friends and family dehumanize and ostracize those with different political beliefs.  We’ve excused reprehensible behavior in our own party while condemning the other side for the same practices. We’ve shared articles, jpegs, and other propaganda without bothering to see if any of it is true.

We’ve stayed in our social media echo chambers, so we don’t have to face the possibility we could be wrong. We’ve attacked strangers online before understanding what they’re trying to say. We’ve refused to acknowledge that not all opinions bear equal weight. We’ve turned a blind eye to facts that don’t align with what we want to hear.

I’m not talking about the monsters that invaded the People’s house. They are vile and their action proves they either don’t understand our democracy, or they hate the idea of “liberty and justice for all.” But by mindlessly posting things on social media, not being active within our own parties and demanding change. By allowing our emotions to rule, buying into conspiracy theories, and excusing disgraceful behavior from our leaders, we’ve fed these monsters and allowed them to develop into what they are today.

Good lord. When did we lose the ability to think for ourselves? To be humble and admit when we are wrong, or to be civil to one another? When did we, as a nation, lose our compassion? Our respect for civil discourse? Our decency?

The glory of our Democracy is that the people hold the power.  We create political platforms, show up to conventions, donate time and money to issues we feel are critical for future generations.  We set the tone.  We drive the discourse.  Or we choose to sit back and complain about those who do.

How we treat one another strikes at the very heart of who we are as a nation.

And because of that, we are all accountable. 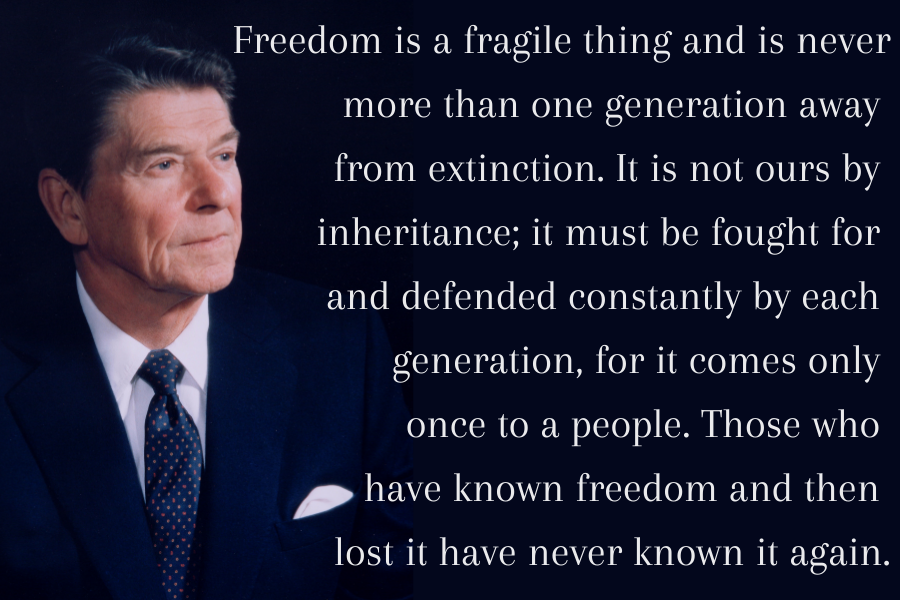