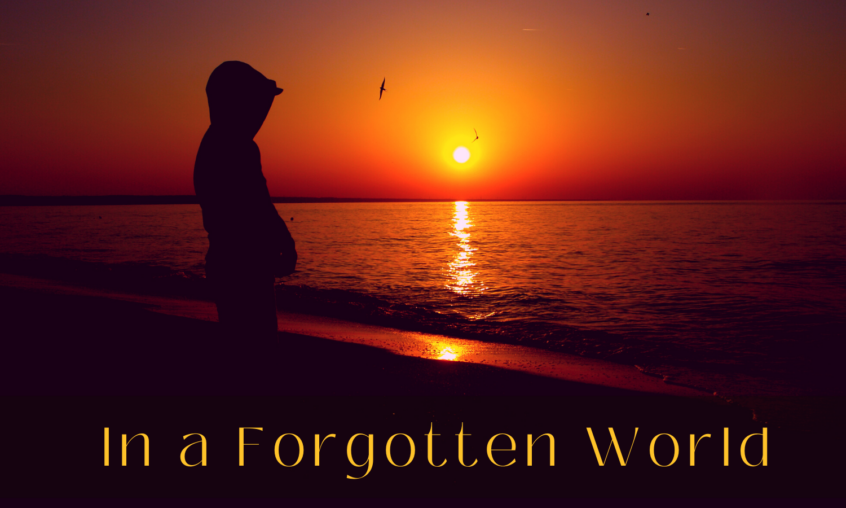 It’s suicide prevention week. I know, it’s a tough subject. One that most people would rather not discuss. But it’s becoming an epidemic in this country. As a teacher, my heart breaks when I hear that a former student has taken their life. And it’s happening more often.

The question is, why?

Numerous studies correlate excess social media exposure and mental health issues in every demographic. In adults, paranoia and conspiracy theories are fueled by echo chambers and cognitive biases. Likewise, our tweens and teens deal with social media trolls, cyberbullying, and passive-aggressive posts that can destroy even the strongest souls. Pair that with the “Instalifestyle,” where filters rule, turning an average picture into a vibrant one, full of beautiful, happy humans who appear to have never seen a problem, much less a wrinkle, and reality for any generation becomes skewed.

Suicide prevention week fills social media with kind words and affirmation–after all, you never know what people are going through. We’ve seen graphics of flowers, sunrises, puppies, and platitudes of it being darkest before dawn.

Next week, we’ll go back to divisiveness, political polarization, misinformation, and hate.

How can incredible, intelligent people become willfully ignorant trolls, spouting whatever stream of angry consciousness that flows from their fingertips? You know, that kind, pro-life woman that sits a few pews away at church is the same one posting that she supports putting little brown babies in cages or posts hate-filled graphics to “send them back where they came from.” Or the neighbor that left groceries on the doorstep of someone recovering from COVID is the same guy posting that the world would be better off if (insert politician’s name here) died a violent death. That baseball mom that volunteers to bring snacks to all the games is the same woman ruthlessly posting that it’s not her concern if students are dealing with food scarcity–that she’s tired of her tax dollars footing the bill.

It’s like social media has pulled back the skin of societal decency and revealed the hideous hate-filled underbelly beneath.

I understand the frustration and the fear.  I’ve even found myself ranting over issues I feel passionate about.

What I don’t understand is why we revert to callousness and hate. 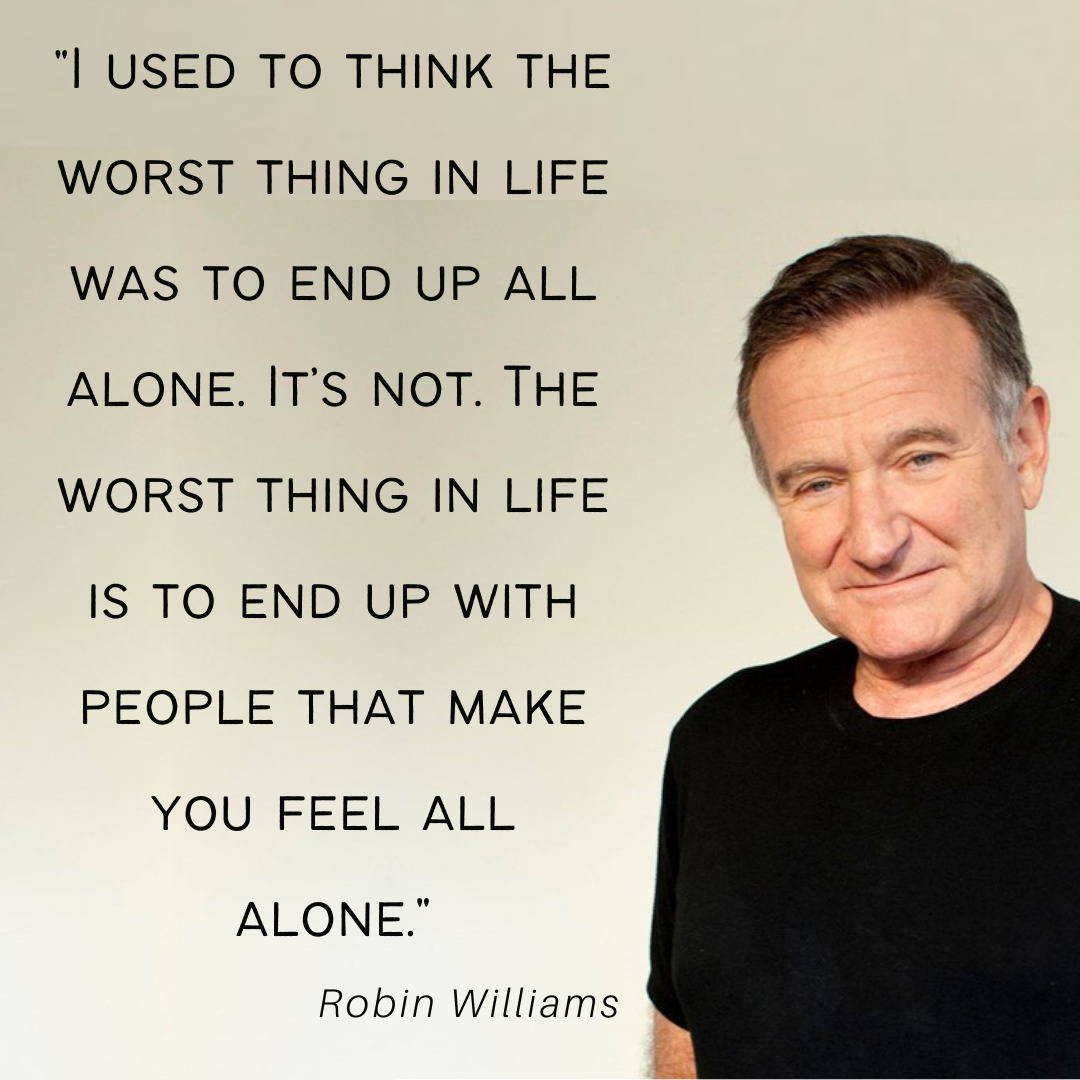 My friend Hope Collier and I have had countless discussions about humanity and all its complexities over the years. I’ve read numerous articles that trauma and fear drive those who lash out at others. But it wasn’t until I watched the documentary “The Social Dilemma” that I understood just how destructive, careless comments could be.

Before the internet, socialization meant human interaction. Looking someone in the eyes. An exchange of energy. Complementing someone meant seeing their eyes spark, their smile light up a room. Conversely, insulting someone included experiencing the hurt careless words wrought.
Interacting with others, seeing the effects of those actions, experiencing the consequences, both good and bad, were all part of the human condition and helped communities forge acceptable and unacceptable behavior.

But the worldwide web changed everything. Technology created a physical barrier for the disenfranchised to hide behind—isolation set in, as did anger and rage.

A new world was formed–one that no longer relied on human interaction but thrived on human reaction.

We’ve forgotten that we can disagree yet remain respectful.

We’ve forgotten that our humanity is, above all else, a precious treasure to be guarded, not a weakness to exploit.

The internet is both a blessing and a curse. Endless knowledge at our fingertips is such an incredible tool–having strangers and trolls invade our lives, not so much.

I pray that our future no longer holds the need for a suicide prevention week. But unless we start treating people with compassion and acceptance, unless we go back to meaningful human interaction, I fear things are not going to change.