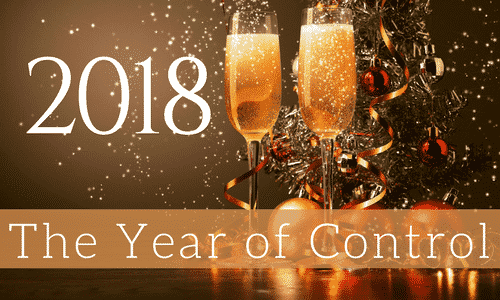 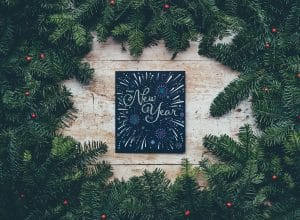 It’s once again the first of January. As you know, instead of creating a New Year’s Resolution, I take one word, one concept, and focus on that. I’ve been blogging about this since I started this writing journey eight years ago. (Holy smokes–where has the time gone?)

If you’re new, here’s a rundown of years past:

2010 The Year of Courage. I stepped out of my comfort zone and published my first book.
2011 The Year of Authenticity. I realized that readers wanted to know the real me, not what I thought a “writer” should be. I made a ton of new friends in 2011. 🙂
2012 The Year of Balance. Trying to write while working two other jobs and raising two teens meant I either had to find balance or lose my sanity. I learned that organizing time was critical to writing success.
2013 The Year of Change. With royalty checks coming in, I opened my heart to the possibility of leaving education, and I started working for publishing houses as an editor and author liaison.
2014 The Year of Kindness. As most of 2013 was spent on endless conference calls and working with a myriad of people around the world, I learned that compassion was a critical factor in productive communication. I also learned that, even though I could now afford to leave education, I didn’t want to stop teaching. I make a difference, and that’s too important to let go.
2015 The Year of Simplification. Most of 2014 was spent working 16-20 hours a day, and I realized I couldn’t keep up that pace. I said goodbye to a lucrative marketing job, stopped taking on added responsibilities such as new editing projects and acquisitions consulting and scaled back on inconsequentials.
2016 The Year of Self-worth. I spent the entire year focused on trying to see myself without looking through the critical lens of self-deprecation. I started making self-care a priority, getting more sleep and losing weight. I said no to projects I didn’t want to do, and I stopped working for free. 2016 was the year I learned that the more I value myself, the more others value me.

2017 The Year of Success. This was the year I discovered that success comes in many forms. I lost another thirty pounds, expanded my developmental editing skills and worked with some incredible authors and editors. I experienced bittersweet moments as my daughter continued to thrive in a place that’s sixteen hours from her mama, and my son graduated Cum Laude with a Bachelor of Science degree in Biochemistry. I worked on The Scythian Legacy while the foreign rights agent shopped the first book internationally and my agent explored the film side of things. (In case you missed it, The Scythian Trials, the first in the new series, is slated for release by Vesuvian Media in the fall of 2018).

While 2017 had many high points, it also had its low. Negativity and polarization reign as the country struggles with a never-ending political firestorm. Willful ignorance has some turning a blind eye to the darkest facets of our society, and science has somehow become “fake news.” To make matters worse, Kentucky’s governor has thrown my pension on the chopping block, forcing me to explore the possibility of leaving a city I’ve lived most of my life. The publishing industry is dealing with the controversy surrounding Amazon’s stranglehold on the market, and piracy’s destructive effect on both indie and traditionally published authors have driven overall sales down.

With the country in political hell, the education system being torn apart for the sake of profit, the publishing industry in disarray, it feels like every facet of my life is spinning out of control.

And so, 2018 shall forever be named The Year of Control. 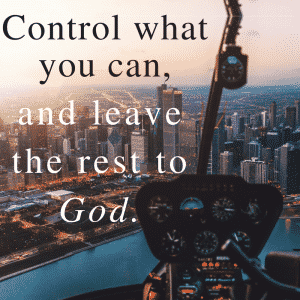