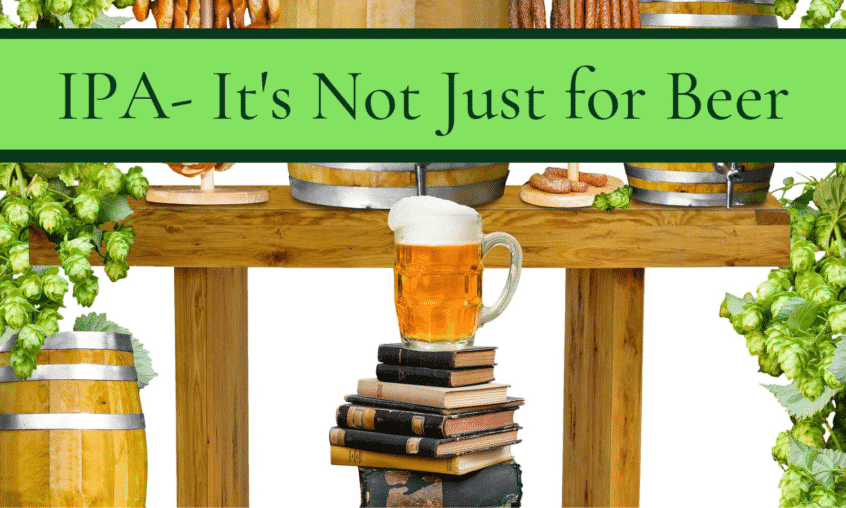 This past week, I was discussing with a marketing friend about not having enough time in the day to do everything that needs to be done and still find time to write. She suggested I start thinking in terms of IPA.

Now, living in a state where there are more barrels of bourbon than people, I know a thing or two about alcohol. I’m more of wine or tequila kind girl myself, but my son loves locally crafted IPA beer. (For those that don’t know, IPA stands for India Pale Ale which actually didn’t start in India but England. The term was first used in Australia in 1829, in case there are any history buffs that inadvertently stumbled onto my site.)

At any rate, when I asked her what beer had to do with it, she chuckled. 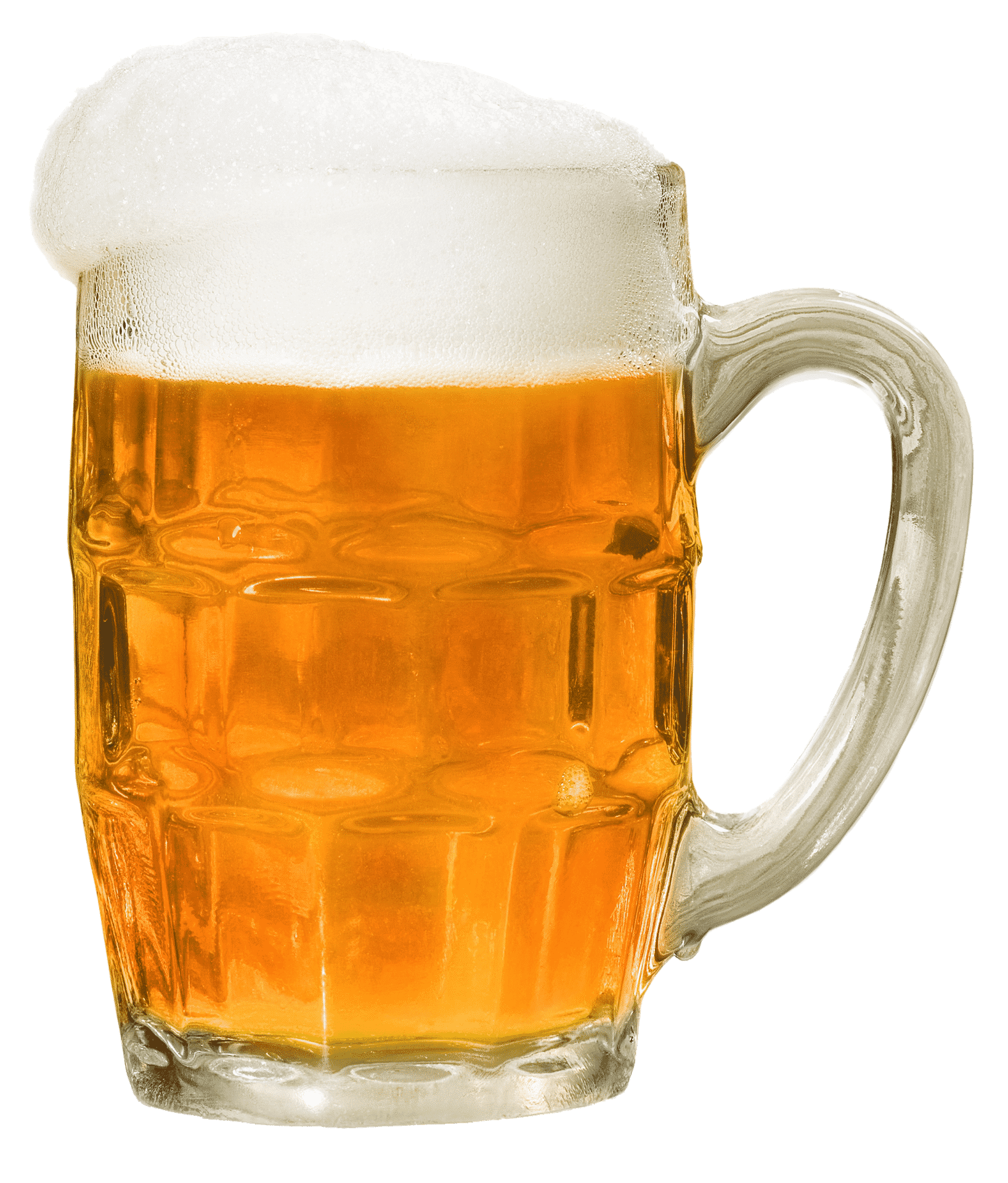 Apparently, in the entrepreneurial small business/side hustle world, IPA stands for Income Producing Activities. These range from networking to live Facebook videos where you sell your wares to family and friends. And then there’s the follow-up, the cold call, the upsell, the list goes on and on.

Now, I will admit, she does have a point. Spending hours on Facebook scrolling through photos of Aunt Ethel’s latest cruise isn’t the best use of time. But boiling life down to a two-columned spreadsheet doesn’t seem ideal either.

I’ve always hated being put in a proverbial box or using labels of any kind. And I refuse to denigrate the meaning of success by measuring it with the number of units sold.

So, for me, that two column thing? Nope. Not doing it. Just ain’t happening.

Most writers lavish time on research, world-building, creating characters and plot points, obsessing, really, over the revision process and the subsequent storyline that could be shaped into another manuscript. To boil this process down to something as simplistic as an “income-producing activity” is almost sacrilege.

I can spend all day waxing poetic about the craft of writing, but it won’t change the fact that authors are now responsible for marketing their work. And that, unfortunately, takes time too.

So I’ve decided on a compromise. My creative writing time is now scheduled well before the sun comes up. No getting online, checking email, or anything social media. If I need to research something, I highlight it for later. The wee, small hours of the morning are spent lavishing in my writing cave, coffee in hand, developing characters and moving the plot along. I don’t consider this an “IPA” part of the day. I consider it necessary–like breathing.

After that is more coffee, maybe breakfast, and then on to emails and social media. This is the first of two “IPA” sessions.

Then as a reward, a chunk of time for life and family. 🙂

In the evening, one last writing session, but this time it’s free-choice. I can continue where I left off in the latest manuscript, or I can go back and edit what I wrote that morning. (I’m trying to refrain from this practice because I’ve found it’s harder to get back into first-draft writing the next day).

I’ve been trying to keep this schedule for the past few weeks, and it’s working. I’ve written well over 20,000 words and am finally finishing a manuscript I’ve been working on for well over a year now.

So that’s my take on the lunacy otherwise known as scheduled Income Producing Activities. What about you? Do you chunk up your day to be as productive as possible, or do you go with the flow?