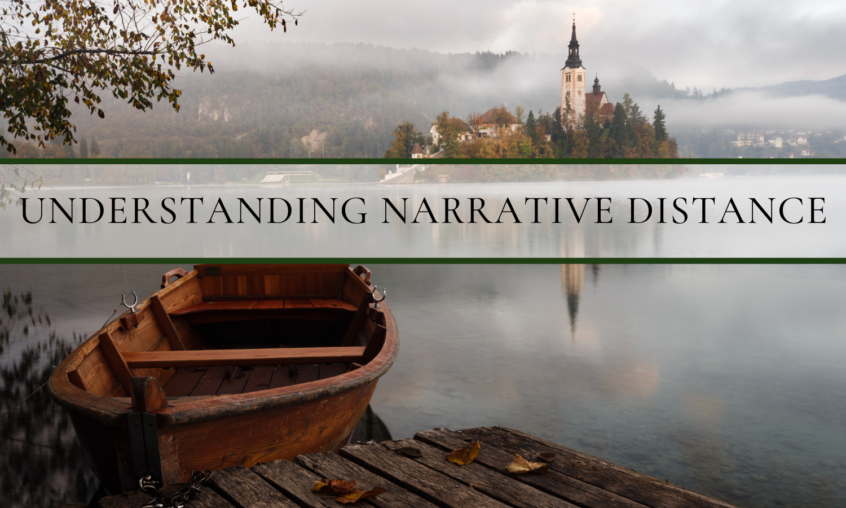 Recently, I’ve been doing a slew of content editing, which is difficult for me at best. There are two reasons for this. One, as a writer, it’s my natural tendency to interject my voice into anything. I struggle to assess a story, the characters, the pacing, the voicing, the plot and any holes there might be, without changing the style and artist’s voice. Second, I’m a close narrative writer, and I love books that explore the human condition on a deeper level. I want to feel what the character is feeling. I want to see the light glinting off the frosted window. I want to feel the bite of the chilly morn; I want to be that hero, that heroine. And I want to walk away from the book still thinking about it well after the last page is turned.

But sometimes that’s not what a story calls for, and some writers don’t write that way–and that’s okay. This past year, I’ve come to realize it’s difficult for me to edit works that keep their characters at a distance. 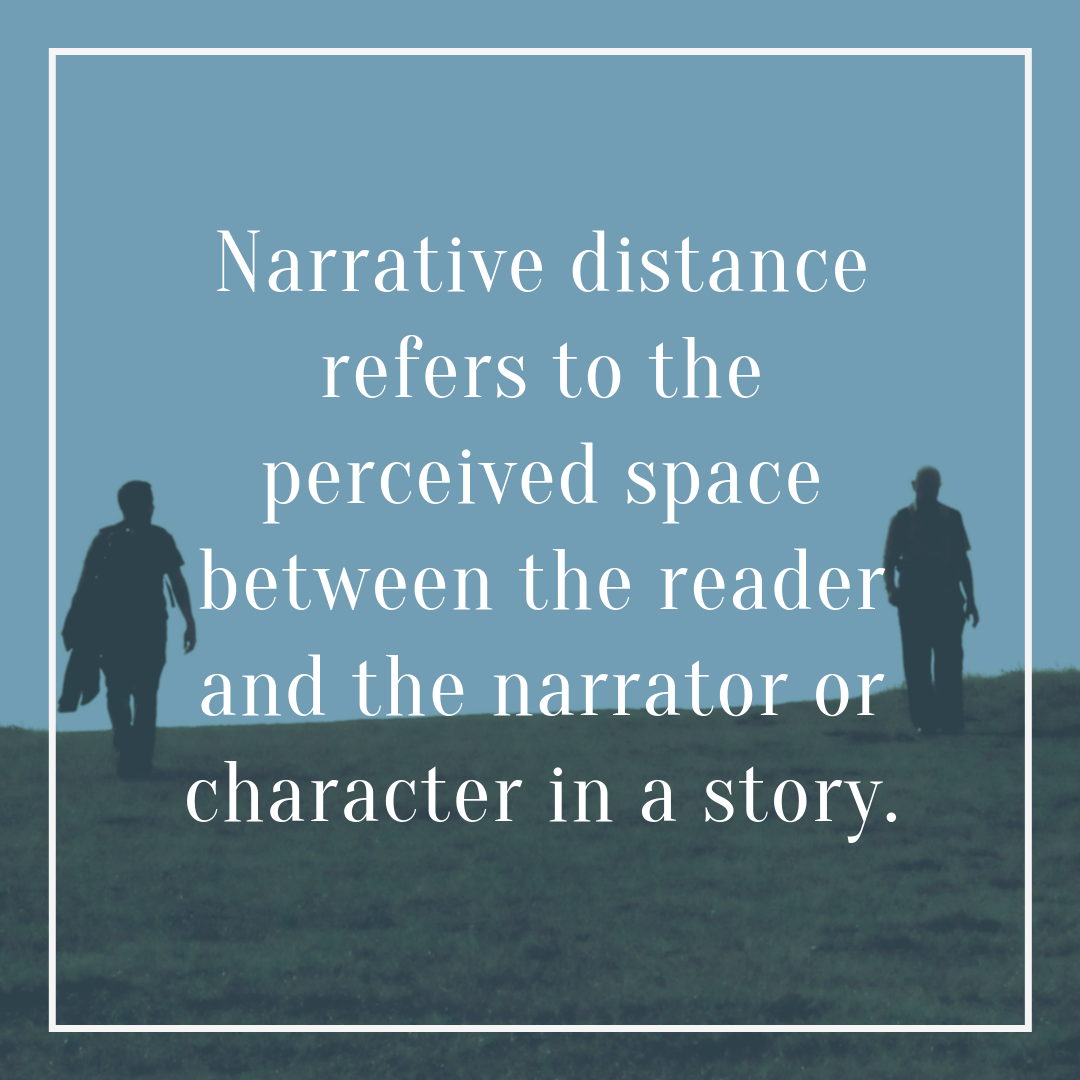 If you’re not familiar with narrative distance, Chris Brecheen over at Writing About Writing explains it better than I can. Click here if you want to read the article, it’s a good one, but the basic premise is that stories can be told up close, at a distance, or a great distance. The closer we are to the character, the more critical show-don’t-tell becomes. But at a great distance, writers can use predominantly telling prose to craft a good novel effectively.

Both can yield beautiful tales that are riveting and keep the reader engaged. The trick is knowing your story, your style, and your audience.

I find it extremely difficult to read a first-person narrative that is written at a far distance. The reader is looking through the eyes of just one character. This already narrows the story’s lens and gives us only what our protagonist can see and feel. By choosing to write a novel in this perspective, the author is making a conscious decision to color the story with the protagonist’s psyche. How we view that world is literally filtered through their perception, their past experiences, flaws, and vulnerabilities. To then limit the story again by distancing the reader through prose makes it challenging to care about the protagonist and the situation that character finds themselves in.

It’s difficult, but not impossible.

Take Veronica Ross’s Divergent series, for example. The story is written in a minimalistic first-person present narrative that keeps a distance between the reader and the protagonist. The present tense forces a consistently fast, real-time pace, which gives little opportunity to stop and steep into Tris’s emotions. And yet, even with that distance, the story riveted people worldwide and sold well into the millions.

Third-person very distant narrative seems to be a little easier, but writers must have a good grasp on the characters and their development.

Take Harry Potter. The entire series is written from a third person limited perspective, meaning the majority of the time the reader is in Harry’s head. But Rowling uses a distant narrative. Rarely are we given insight into Harry’s thoughts or emotions, and yet we are completely invested in his journey. Rowling is a master at world-building, and her characters are exceptionally well developed. We can see their authenticity in their dialogue and how they interact with the world around them.  Using a closer narrative would have slowed the pacing, which isn’t a good idea in a plot-driven story. Also, I’d like to point out that this is a children’s book. Writing prose that is up close and personal would steep young readers in Harry’s abandonment, abuse, and fear, which isn’t appropriate for this demographic.

Again, it all comes down to knowing your story, your style, and, most importantly, your audience.

In the wise words of  Chris

“Why does narrative distance matter? The short answer is sympathy. The closer you go, the more sympathy you are asking for from your reader for your character. While that’s usually good if you want it (and want it THEN), it’s not always the right choice. Many great stories can be told through the filter of time or the filter of redemption or with a distance that allows a less sympathetic character to still be compelling in less interesting ways.”

The artistry is knowing what is best for the story you want to craft.