It’s no secret that creatives are more at risk for depression, but for writers, it can be especially tough. Our craft is a solitary endeavor, spending hours in front of a keyboard. For those prone to feelings of loneliness, the isolation, the lack of sunlight and human interaction that writing often brings, can plunge them into the dark waters of despair.

Let’s face it, the age-old adage of “suffering for your art” is a crock. Depression doesn’t make for a better story. Neither does alcohol or recreational drug use. Creativity is a part of us, which means that when we make self-care a priority, our imagination flourishes.

I’ve been working on self-care for a few years now. It hasn’t always been easy, but here are the five things I’ve found to be most helpful.

#5. Schedule writing time and stick to it

This one is the toughest for me, but scheduling writing time helps suppress the negative self-talk I slip into when I’m not productive. I started writing first thing in the morning and then again in the evening, and I’m guarding that time as if it is sacred. No phone calls or social media. Just writing. Social media posts are created and scheduled for the next week on Sunday. I’ve found that producing work first thing in the morning allows my mind to mull over the story throughout the day, and then I produce more at night as well. The time spent in front of the keyboard may have shortened a bit, but the creative output has increased tremendously. 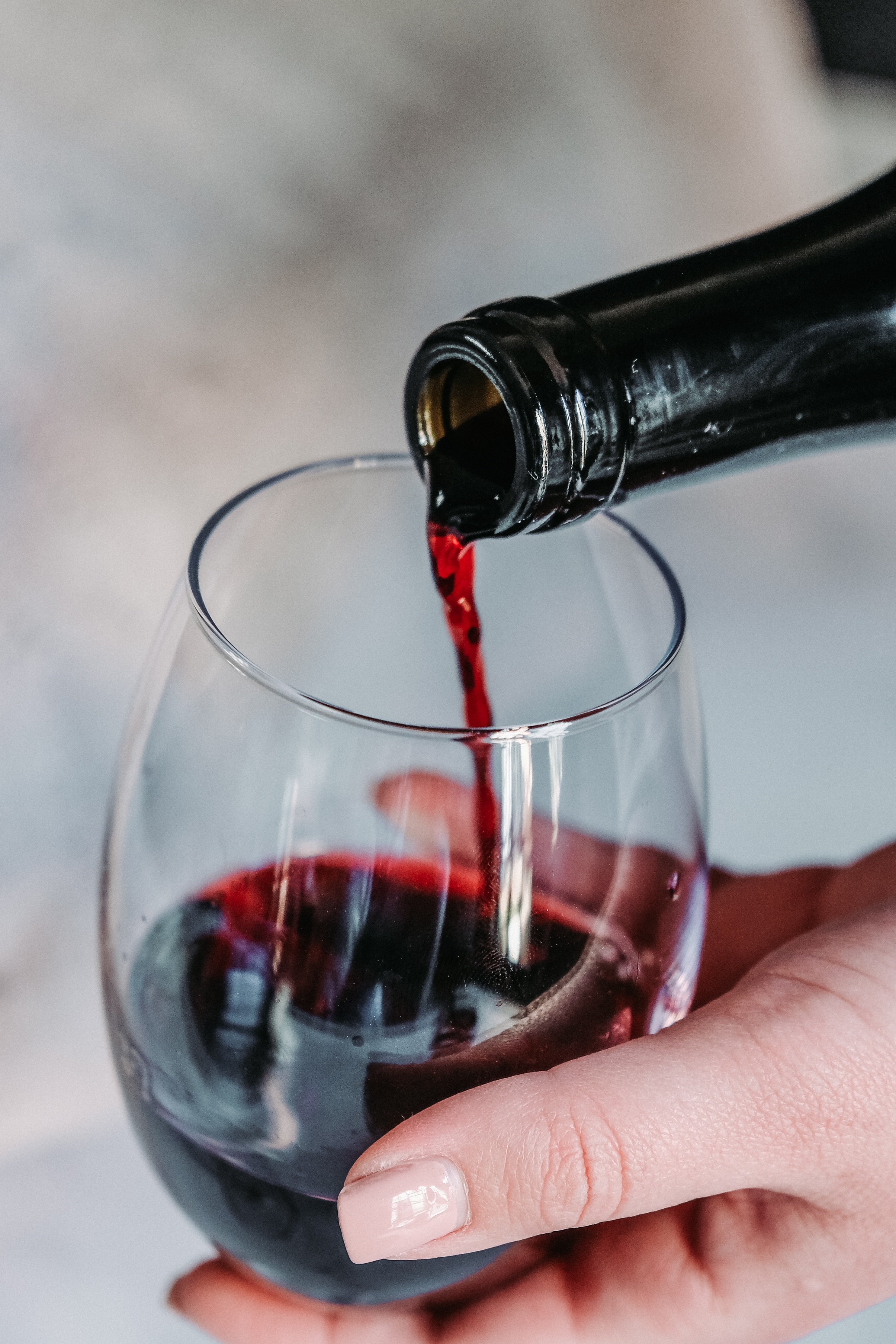 I didn’t realize how important this one was until I stopped eating sugar and processed carbs a few years ago. My mind is sharper, my emotions more stable because my glycemic index isn’t constantly spiking and crashing throughout the day. As for alcohol, for me, writing and wine go together like peas and carrots. I do love a glass of cabernet while sitting in front of the keyboard, but honestly, it’s empty calories. And that one glass can turn into three super-easy. Too, wine is not only a natural depressant; it makes me sleepy, which is counterproductive when I’m creating a scene.

I have a love/hate relationship with exercise, but it’s necessary. During long writing sessions, I’ve started scheduling dance breaks, which I’m so glad no one else is around to witness. 🙂 But you know what? It’s made me more productive. There’s science behind it, but getting your blood pumping and your heart thumping is a good thing. Go for a walk, take a yoga class, or jazzercise with some friends. Writing is a sedentary activity, which, over time, will take its toll. Take care of that body. It’s the only one you’ve got, and you can’t write if you’re dead.

When I wrote The Light of Asteria, I was getting three to five hours of sleep a night. Most people think that’s insane, but honestly, I’ve never been a big sleeper. But I’ve realized to consistently create my mind needs time to process the events of the day, to repair any damage, go in, sweep out the cobwebs, and do whatever maintenance that needs to be done. All of that happens during sleep. Too, there’s overwhelming evidence of severe long term effects of sleep deprivation. If you have a problem sleeping, make sure to filter out blue light from the computer screen, especially at night. No television or caffeine after dinner. And try to go to sleep at the same time every night. Sleep patterns can improve over time. I’ve been working on this one for a few years now, and I’m proud to say that I’m averaging six to seven hours of sleep a night. It might not seem like a lot to some, but it’s double what it was three years ago. 🙂 Also, increasing your sleep time has been shown to help people lose weight. #win/win

#1. Make sure time with family and friends exceeds the time you’ve scheduled to write.

This one is so important.  Writers are humans, too, which means we need interaction and socialization. We need sunshine, laughter, friendships, and experiences. Making sure you are spending meaningful time with family and friends will ensure that you don’t resent spending time in front of the keyboard.

2 Comments on “A Writer’s Guide to Self-Care”