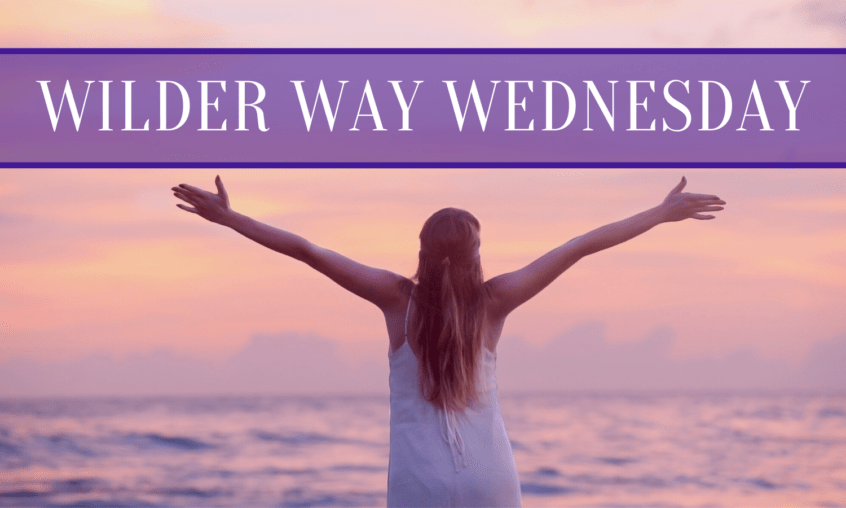 Welcome to the Wilder Way Wednesday posts. I haven’t posted one of these in a while, and so we’ll need to review.

About five or six years ago, I was at my heaviest weight … at least, I’m pretty sure it was my heaviest. I have no idea how much I actually weighed because I hadn’t been on a scale in years. But my knees hurt. My ankles ached. And I was in clothes so wide they could fit a sumo wrestler, so I’m pretty sure “heaviest” is an accurate statement.

I knew that if things didn’t change, I’d end up being a sad statistic where lifestyle choices tragically cut another woman’s life short.

That’s when I joined a few writer friends in Jasinda Wilder’s new group called Big Girls Do It Running. The name has since changed to You Can Do It, which you are free to join here.

It’s not a diet–it’s a lifestyle change. One that slowly pulls sugar addicts off the ledge and teaches how to avoid processed foods. It’s a great program because it doesn’t demand going cold turkey; it weans people off addictive food choices while slowly inserting healthier ones. At the end of eight weeks, my diet had totally changed, and I’ve never looked back.

But I’m an emotional eater. And over the course of this lovely pandemic, I’ve not been moving nearly enough and eating waaaaaay too much. (Just so you know, sugar-free cheesecake still has a ton of calories)

And so, I’ve decided to start blogging every Wednesday about healthy choices and how things are going. It’s my little way of trying to stay accountable. 🙂

This first recipe was inspired by my niece and is an amalgam of various recipes found on the net. I realize that some might not like food so heavy on the spices, so I’ve added a range of measurements. Start small and add more to taste.

As you can tell, I’m a fly-by-the-seat-of-my-pants kind of girl when it comes to cooking, and the recipe writing definitely shows it. 🙂

BTW, eggplant absorbs oil super fast, but I’ve found spritzing a side with olive oil and then throwing it on a hot pan is better than dousing the pan with oil and putting the eggplant in. Too much oil and not enough heat on the front end gives the eggplant a slimy quality in the finished product.  If you aren’t into slicing and then frying the eggplant, another method is to cut it into cubes, spritz with olive oil and throw it in a 425-degree oven for 15 to 25 minutes until the pieces are roasted. 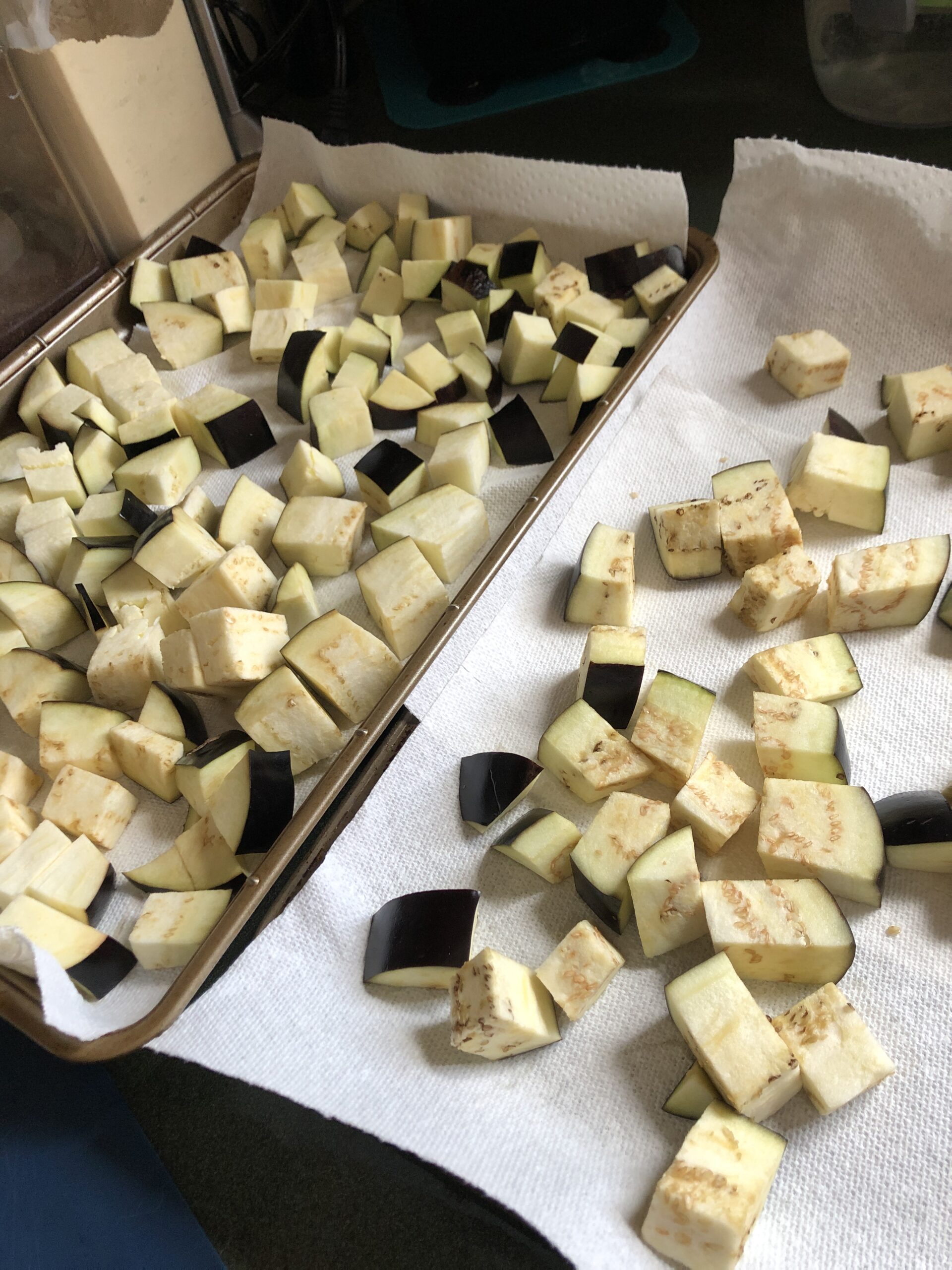 For those that are on THM, this is an S meal. Jasinda’s plan, it’s a black plate. 🙂

For the Bechamel sauce:

Putting it all together